Alternative group Kasabian have released a new single “SCRIPTVRE,” a nearly genre-bending standout track from their upcoming album The Alchemist’s Euphoria which will be unveiled August 5th via Columbia Records. The track is accompanied by a glowing, distorted, blue-tined video directed by Rawtape. On the track, frontman Serge Pizzorno sings “Love is a fire / Burns in everyone / We can fly till it gets you home / Gets you home.”

The track is an anthemic, stadium-ready rock song with elements of electronic and dance music. The verses are delivered in a rap-like style, with Pizzorno’s lyrics focusing on the power of love. The chorus is catchy and hook-laden, with a sing-along quality that is sure to please fans of Kasabian’s early work. When asked about the track, Pizzorno said that “SCRIPTVRE is about rewriting the story you tell yourself. Editing your own script.”

Of the new album, Kasabian’s seventh, he adds: “One thing about this record I feel over the other ones, is it definitely feels like a body of work that belongs together. It was a beautiful moment in mastering hearing it as a piece. I think it really holds up in our seven albums….The Magnificent Seven”.

Check out the full song below. 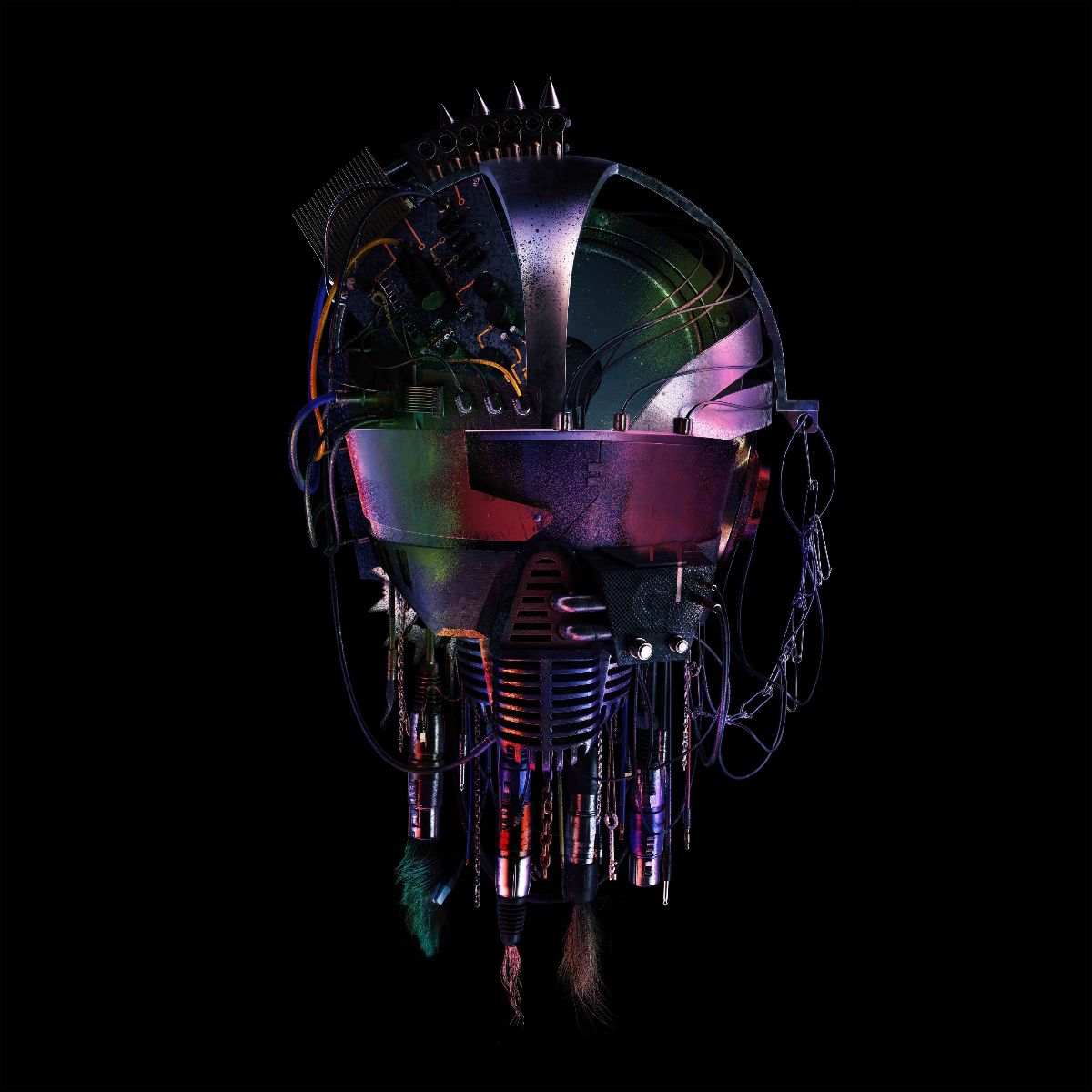