The picturesque music video is captured by its photographer director, Laubbacher, setting the video around the interaction between Natives’ lead vocalist Taylor Rice and Van Etten walking on opposite sides of a river flowing below a freeway. The video opens with Rice making his way across a pathway near the flowing water, as lemons roll down the pathway right before he begins to sing the song’s first verse. Rice’s verse segues effortlessly into Van Etten’s second verse as the camera pans to Van Etten beginning her trek across the opposite side.

The video ends when Rice and Van Etten’s paths converge, only when the two meet in the middle, they walk right past one another. The serendipitous interaction between the two extremely talented angelic vocalists, makes for a quaint romantic tryst. Their voices simultaneously overlap to a beautifully poetic, soft acoustic set. To listen to Local Natives’ latest single “Lemon” featuring Sharon Van Etten, stream below via YouTube.

From releasing the new song “Let Go” for the documentary Feels Good Man to covering Nine Inch Nails’ “Hurt” for “Song That Found Me at the Right Time” series, Van Etten has had a busy year. Van Etten spoke on the collaboration and the extensive kinship she felt between the members of Local Natives during the recording process of “Lemon,” according to the above source, saying:

From the time we started writing to recording to shooting the video, I have moved to L.A., Taylor [Rice] had a child who is now 10 1/2 months, and Ryan [Hahn] is now engaged. I connected with the song at each stage: collaborating and getting to know each other, receiving their openness and generosity, recording the song and feeling the camaraderie and accepted as a part of the band, to shooting the video and reciprocating the longing and connection. Our friendship and our lives have grown since we first met, and this is a documentation of that…. I’m looking forward to seeing where we all go from here. 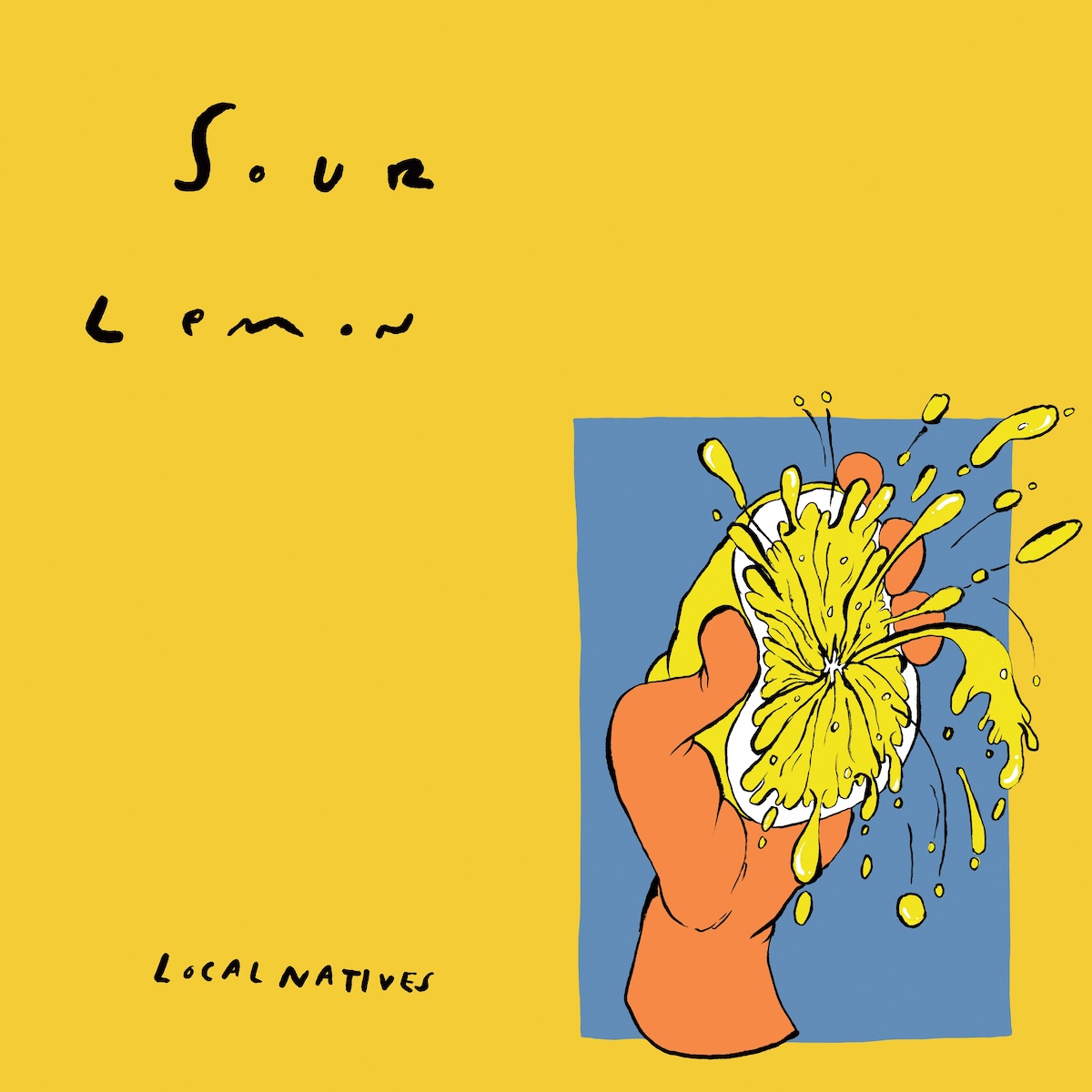