After postponing their world tour due to the ongoing COVID-19 pandemic, Bauhaus is getting ready to hit the road in 2021. The group, through Reybee Inc., announced new tour dates Friday.

The Gothic rock group is scheduled to kick of their world tour on April 23 and April 24 at the Fronton Mexico Entertainment Center in Mexico City. This will be the group’s first performance in Mexico in about 15 years. Previously purchased tickets will be honored. Tickets can be purchased through Fronticket with a limit of four tickets per person.

Bauhaus formed in 1978 in Northhampton before dissolving in 1993. The original members are Daniel Ash, Peter Murphy, Kevin Haskins and David J. They reunited in 1998 before breaking up again. They reunited in 2005 before separating in 2008. The group released five studio albums; their last effort, Go Away White, was released in 2008. Since then, each member embarked on their own projects. In February, David J collaborated with Emily Jane White on “I Only Hear Silence Now.” In 2019, he collaborated with Asia Argento and Anton Newcombe on “Migena and the Frozen Roses.”

All four original members will participate in the reunion. They reunited in November and December for sold-out shows at The Palladium in Los Angeles.

In May, they announced they were postponing their world tour, which would have stopped in London, New York City and Athens, among other locations. At the time, the band said in a statement, “Due to the pandemic, we are now entering a challenging phase when many listed shows will be labeled ‘postponed.’ We are, however, looking at alternative dates for these performances. This situation is unprecedented and incredibly dynamic with a continually moving target. We, the band, and our team are working diligently to establish new time frames for the concerts, please note — ‘where possible,’ original tickets will remain valid for the new dates.” 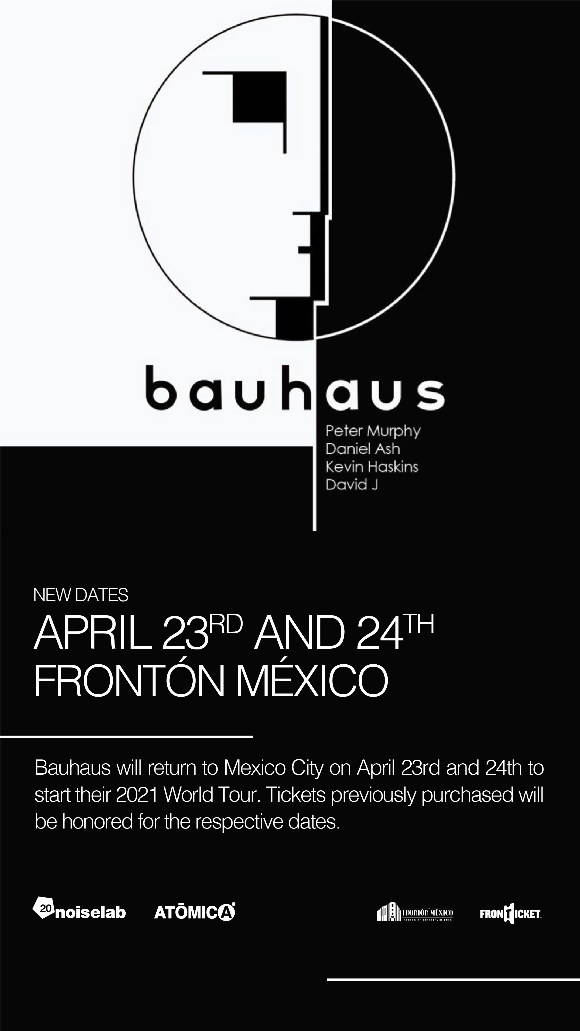