The Red Hot Chili Peppers have just announced a new album for a mid-June release via Warner Brothers and with it the release of a brand new track.

After nearly 5 years, the funk inspired rock sound is back with a follow up to 2011’s I’m With You LP titled The Getaway due out on June 17 of this year. As reported by Pitchfork, the new album will be released via Warner Brothers and was produced by Danger Mouse and mixed by the longtime Radiohead collaborator Nigel Godrich. A full track list as well as the album art can be found below.

Along with the announcement of the upcoming album, Red Hot Chili Peppers have also revealed the album’s first single as a teaser for what is in store with the new album. The track is titled “Dark Necessities” and can be streamed for free below.

The song is primarily carried by Flea’s iconic bass playing as it guides the listener through a funkadelickly driven RHCP sound. With an unexpected piano that mixes seamlessly with Anthony Kiedis’s vocals, “Dark Necessities” has everything that has bought the Peppers as far as they have come in their iconic career with a subtle twist of something new and exciting that sheds a very mysterious light on what the rest of the album will sound like.

With all of this new material it is only natural that a string of tour dates follow the new record and its hype. The tour will take the band all over North America and various parts of Europe with a start date of May 22 and an end date of August 27. A full list of tour dates can be found below. 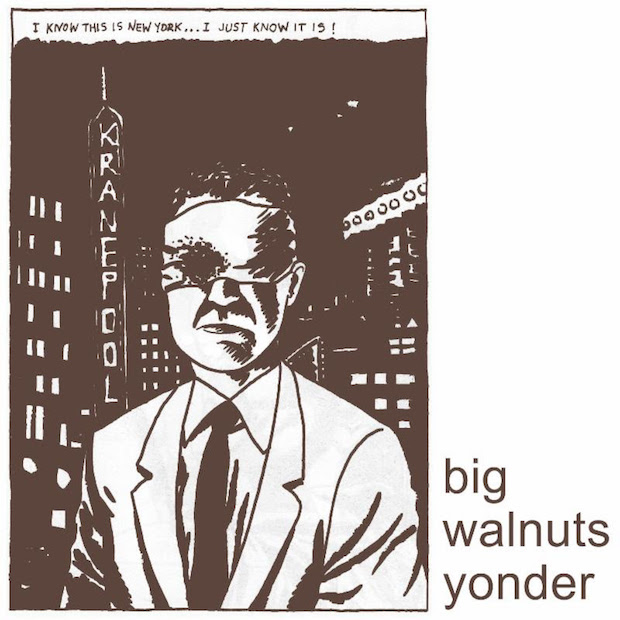