Fans who have been waiting “Patiently” for a new hit from the legend himself are in for a treat, as Ozzy Osbourne shared his first single from the new album of the same name, “Patient Number 9”. MXDWN has talked about the rough recent events for the rockstar- his daughter escaping a deadly fire, his announcement that he contracted covid-19, and his neck injury. Yet, despite the bad news, the family has been optimistic with their beloved fans. Osbourne’s wife, Sharon Osbourne, has teased fans with a release date of Osbourne’s newest album since last year, stating that it will be in September. 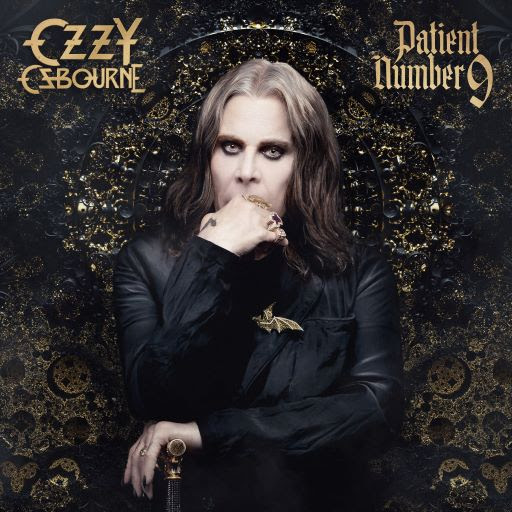 The result is Patient Number 9, a hard-hitting, 13 track slammer; produced by Andrew Watt (the same man who worked with Osbourne’s last track “Ordinary Man” back in 2020) and a number of A-track artists, such as Mike McCready from Pearl Jam. In celebration of the album’s announcement, Osbourne not only shared the audio of “Patient Number 9”, but also a video to go along with it.

“Patient Number 9” is a beautiful 4-minute long artwork directed by Todd McFarlane. The live-action sequences show the dark reality of Osbourne sitting on a hospital bed, while the animated parts demonstrate the crazy world inside Osbourne’s mind- giant, satanic figures grab drag him down hell, evil and shadowy doctors injecting liquids into his bloodstreams.

You can also view the entire tracklist of his latest album below.