Pale Waves, the English indie rock group formed in 2014, has recently announced their sophomore album Unwanted set to release on August 12. This announcement was coupled with their new single and music video for “Lies” dropping at the same time.
“Lies” follows Pale Wave’s main genre falling into the alternative/indie rock category with upbeat pacing to the song. The new single is reminiscent of the early 2000s pop-punk songs with the lyrics discussing betrayal and of course, lies.
“‘Lies” is about someone who built up my trust and destroyed it like a wrecking ball,” says frontwoman Heather Baron-Gracie on the inspiration for the single. “It caused trust issues for myself, but fortunately for me, that person is no longer in my life. Once you do me wrong, you’re gone!”

The music video appears as a performance from the group on an illuminated neon stage with purposeful zoom-ins on Baron-Gracie as she sings through the lyrics touching on hurt and trust issues.
“You called it love but it never had the feeling // Ripped out my heart and left it bleeding” the song’s lyrics read.
The full album is dipping into the group’s deeper emotions while keeping their rebellious edge. Pale Waves is also set to embark on their tour as main support for 5 Seconds of Summer with tickets available here.
“It was really the only thing this album could be called,” continues Heather. “It’s bold and unapologetic, and that’s what the Pale Waves community is about. We don’t need to fit a perfect mold, we don’t need to apologize for being ourselves, and we won’t change for anyone. That acceptance is what connects us.”
The full Unwanted Track List:
Lies
Unwanted
The Hard Way
Jealousy
Alone
Clean
Without You
Only Problem
You’re So Vain
Reasons To Live
Numb
Act My Age
So Sick (Of Missing You)
The group made waves with their debut album My Mind Makes Noise and is set to do the same with their newest musical endeavor. The video for “Lies” was recorded in Los Angeles with producer Zakk Cervini, with help from Blink-182, Modern Baseball, Halsey and Machine Gun Kelly. 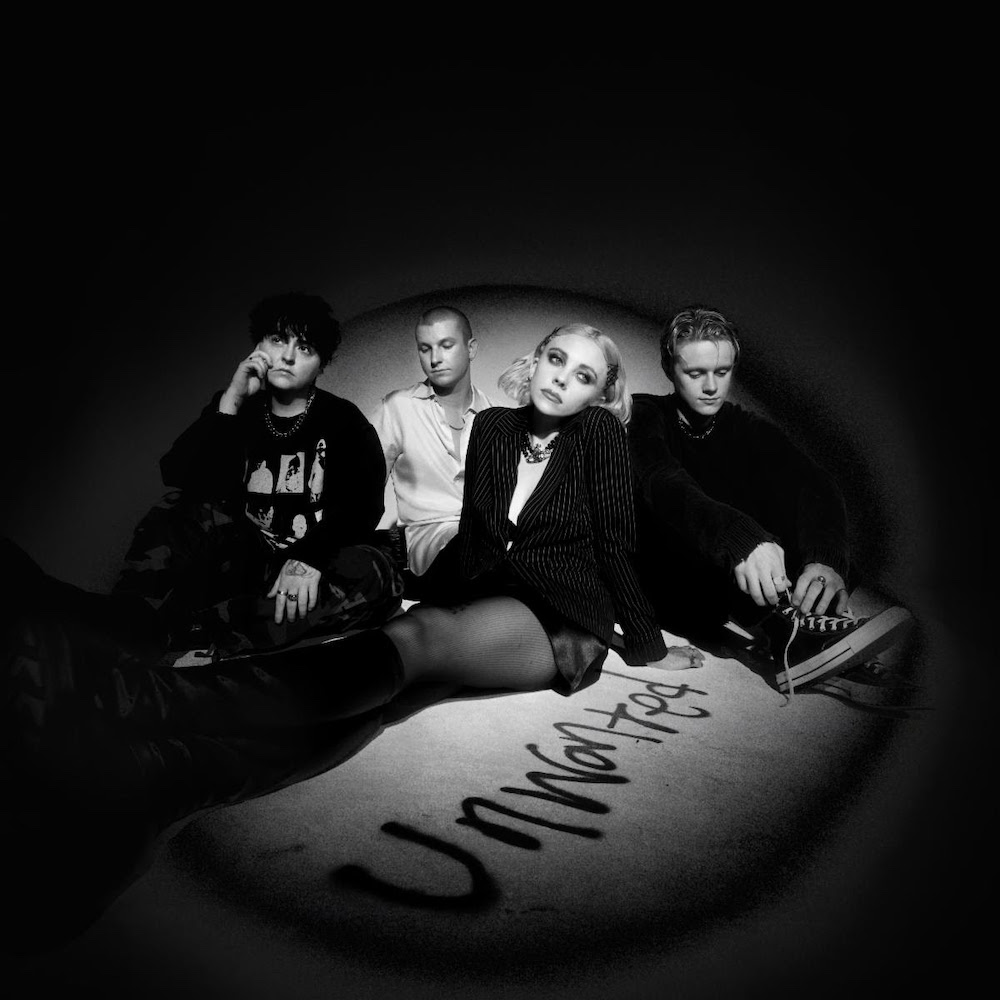