This massive festival will feature three days of live music on multiple stages, with a lineup that includes some of the biggest names in the music industry. In addition to the headliners, the festival will also feature a number of up-and-coming artists, as well as well-known regional acts like Los Zigarros, Niña Coyote eta Chico Tornado, and others. The Andalucía Big Festival is sure to be a can’t-miss event for music lovers of all genres. 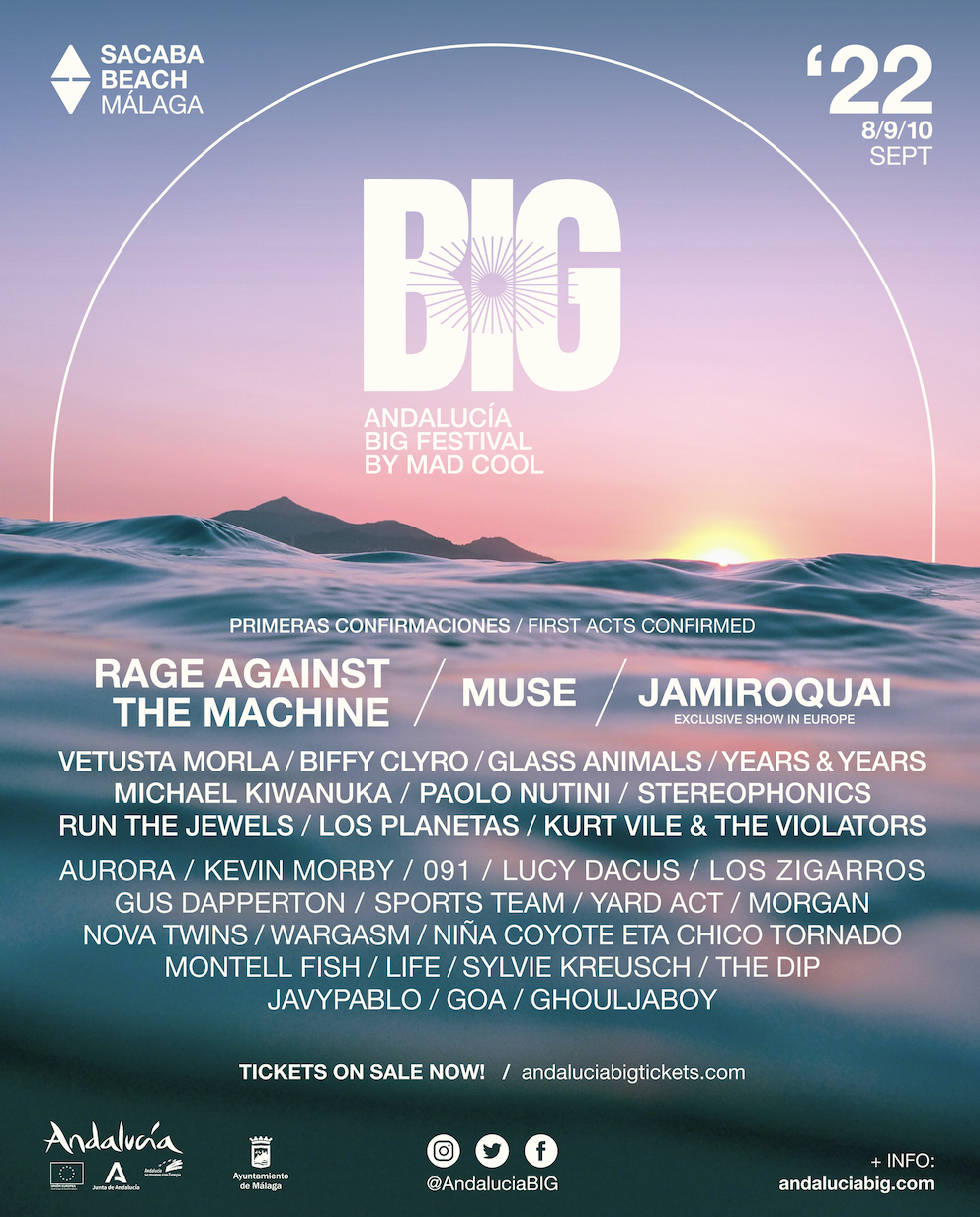