Ibeyi, the afro-cuban-french duo, has just announced their new album. Spell 31, slated for a May 2022 release. The duo has released two albums in the past, tearing into topics such as womanhood, death, racism and activism, so it will be intriguing to find out what the two can be capable of. While the previous topics tend to be heavy, it is common for people to navigate towards healing, so the options of what our hungry ears will experience will be endless. The new album will contain collaborations with Jorja Smith, Pa Salieu and BERWYN. Their parents are supposedly also going to be included in the project, which is definitely not something new to the music world, as artists tend to include words of wisdom from their loved ones.

Along with the announcement is their upcoming single from the album “Sister 2 Sister” which contains a sample of their previous song “River”, which can only heighten the experience. A mid tempo dance tune that makes you want to stand up and whip that booty around. The video encompases the two with a group of female dancers, while in an almost constant embrace. You can catch the two making genuine smiles at each other, while dancing together, and you even catch one whispering “J’taime”, which means “I Love You”, to the other before the camera pulls away. Take a look below. 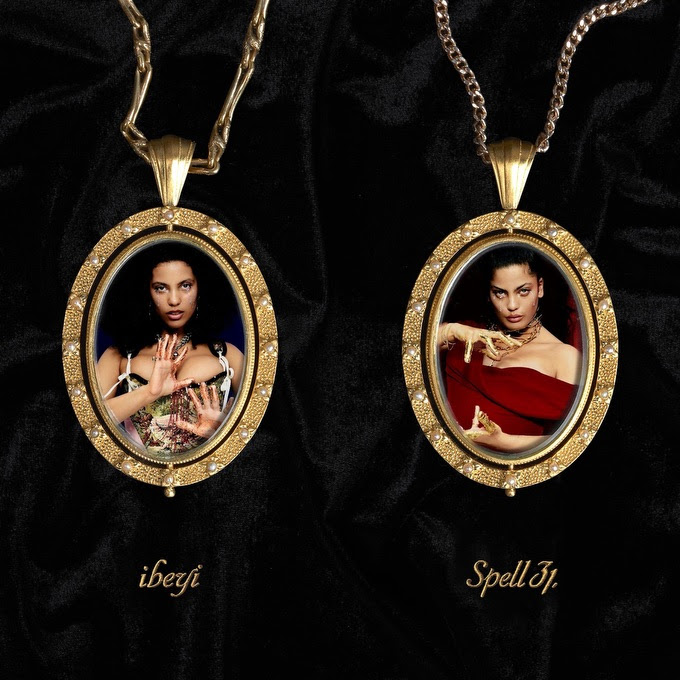