Pusha T has finally released his highly-anticipated single “Diet Coke”, which was produced by Ye and 88 Keys. The 3 minute song starts off with a heavy beat, a very classic ode to rap, as 88 keys revealed that the beat was over 18 years old. Pusha flows up, down and all around the song from start to finish, and before you know it, the song is over and leaving you wanting more. The video was even more simple, with Pusha T and Ye in a white room with a couch, dancing around, nodding their heads and laughing the entire time. This comes after Pusha T noted that Ye was going to be a producer on the album, hence a cameo appearance in the video. For Ye to contribute to his first album in 2 years definitely says a lot in terms of production value, and we haven’t even heard the album yet. He also noted that there won’t be any collaborations on the album, so Ye and anyone else contributing to the album, will not have any bars on the tracks. Take a listen to the song and watch the video below. 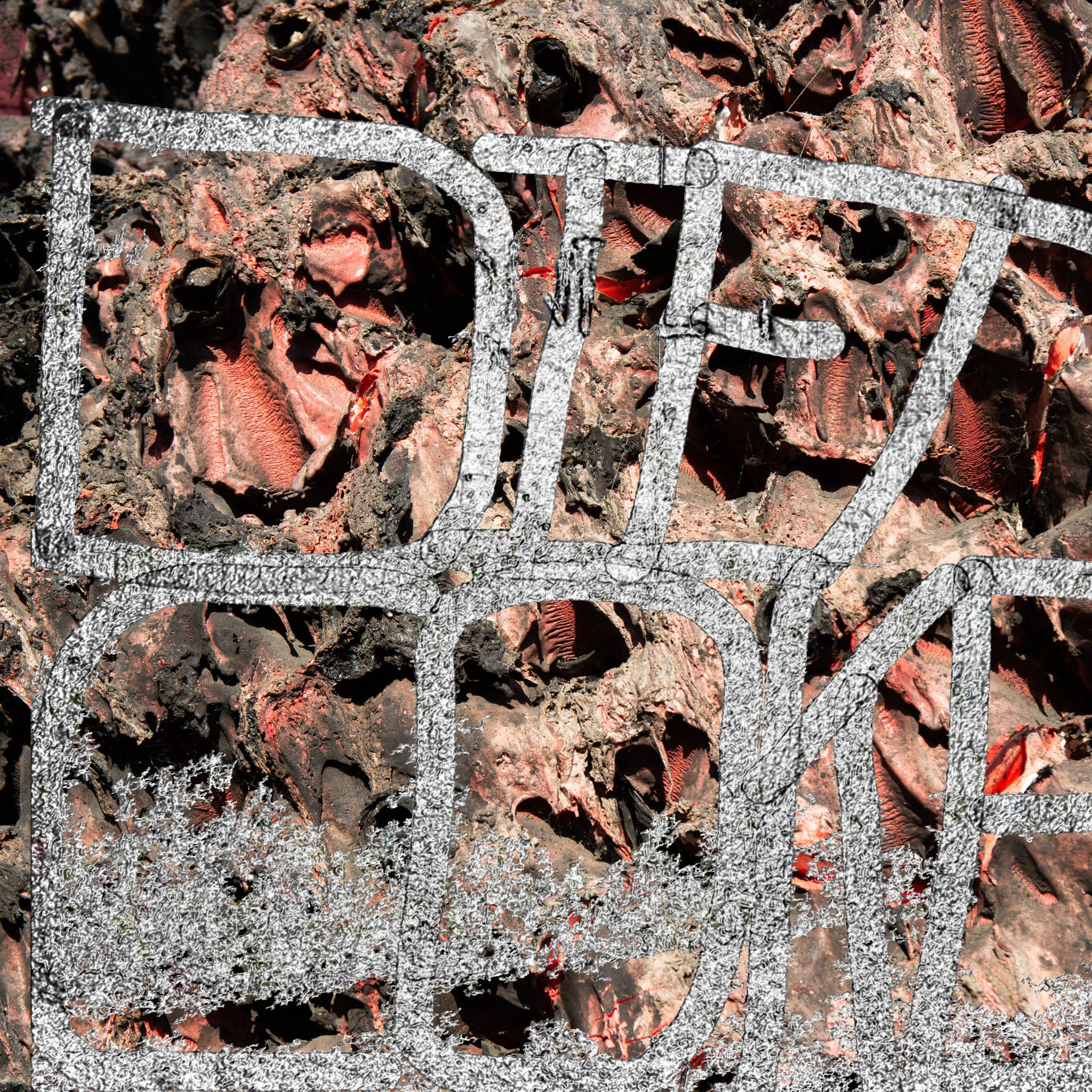