Circa Survive just announced Dream About Death,  their upcoming EP that is due for a February 4 release. This comes after the band released “A Dream About Love”, their prior EP released last year which was seen as a new sonic venture in their 17-year history. They released their first single “Electric Mouse” to promote the upcoming release, and is one of the bad favorites. Vocalist Anthony Green says “It actually came together after we were finished the writing process. The other songs were sent off to mastering already. This one came together very organically and we loved it so much we had to include it.” The lyrics for the song start as a poem about domestic abuse, trying to hold on to a time before the abuse starts in a relationship. The song itself has a deep electric vibe, a certain head-nodder with smooth vocals to match, gradually reaching new highs and intensity. The video shows two lovers in interpretive dance, that again, follows the intensity of the song, and the two dancers move about and the emotions flow off their moves, so intense but you just have to follow through until the end to see what happens. Watch the video and check out the tracklist below. 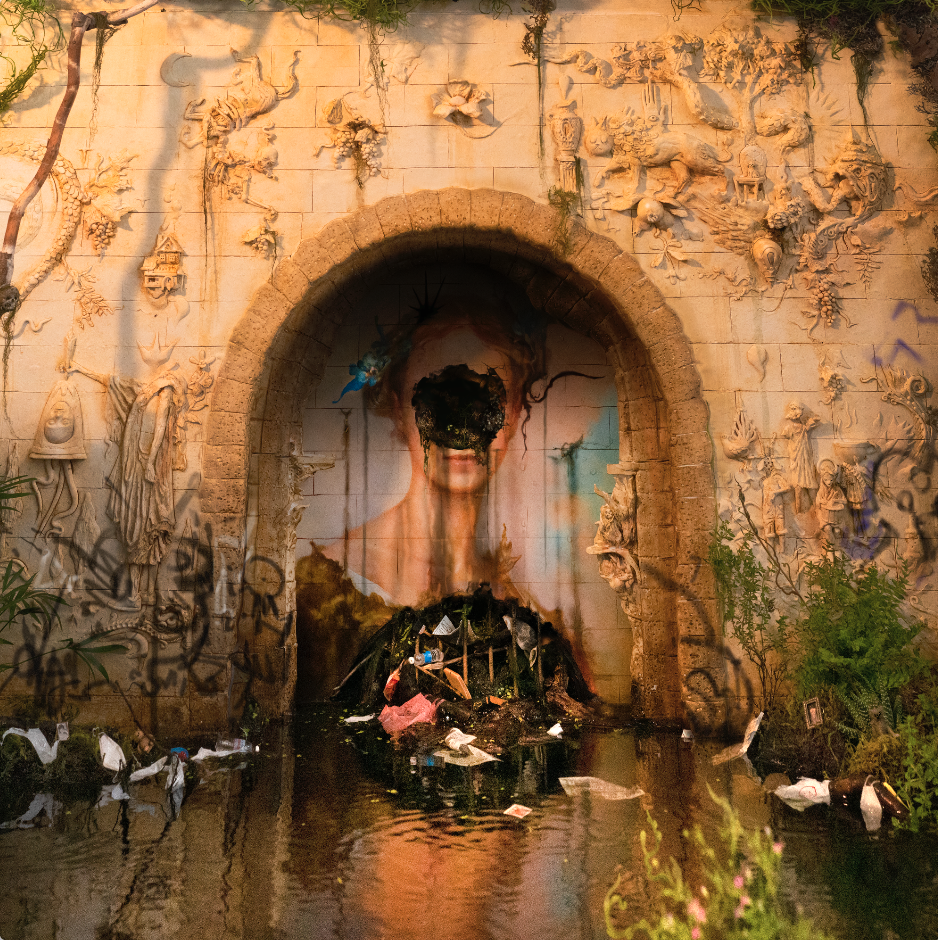