Sludge Metal band, Crowbar, has released a new song and video for “Chemical Godz”, which will be in line for their new album, Zero and Below, which will be out on March 4. 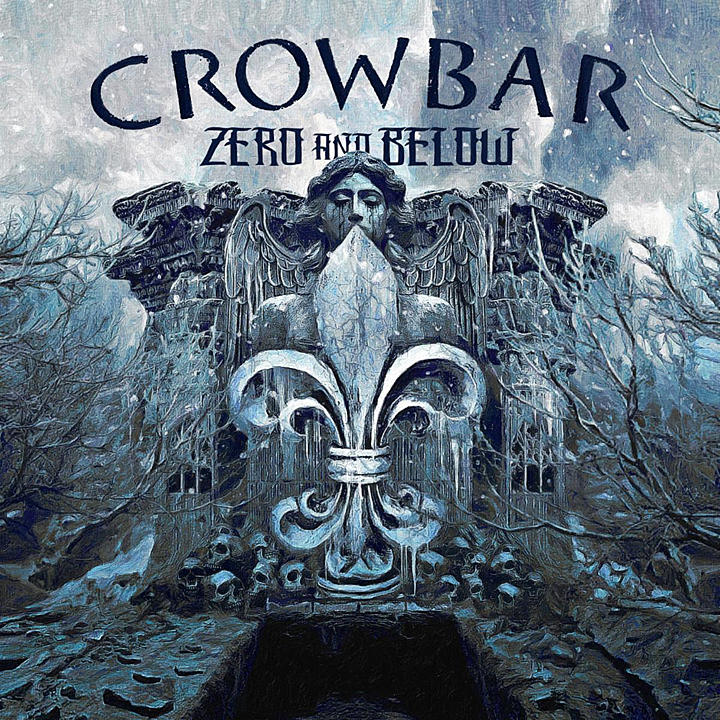 Tracklist of Crowbar’s Zero and Below:

1. The Fear That Binds You
2. Her Evil Is Sacred
3. Confess To Nothing
4. Chemical Godz
5. Denial Of The Truth
6. Bleeding From Every Hole
7. It’s Always Worth The Gain
8. Crush Negativity
9. Reanimating A Lie
10. Zero And Below

Lyrics of the rather dark song included:

The accompanying music video was released on December 8, and already has positive reviews from the fans, who had been long awaiting for new material. The video shows the band members playing their music with an x-ray effect over their body throughout the scenes. There was a run down couple squatting in a basement, but clearly in love, going around the small town, panhandling, buying food, sharing with each other and just spending their days on earth together. There was also a moment where they were intervening with a different couple fighting at night, and money was dropped in the process, which was picked up by the love birds. Around the 3 minute mark is when the video started to get intense. During a long instrumental break, the video ends with the police doing a drug bust and the entire basement is ransacked, people are running, and the main gentleman is found dead upstairs after injecting drugs into his system via a needle. The main female was in distress of losing her love while being captured by the police.

The album was completed for the last two years, but the band felt that it was not appropriate during the COVID-19 pandemic.