A new single “That’s Me Baby” has been released by edIT, building to the release of the upcoming album Come to Grips. edIT is the solo persona of Edward Ma. The masterful and innovative producer has not released an edIT album since 2007’s Certified Air Raid Material, and the new single promises no diminished excellence in the producer’s work even after a hiatus of edIT releases for over ten years.

The new track prominently features a sampling of the phrase  “that’s me baby,” pristinely sliced, spliced and layered over refreshing electronic beats. The atmospheric notes are colored by vibey cascades of synth.

Ma reflects on the newest release with respect to the racial and health struggles of 2020, sharing in a press release, “It encompasses an isolated sound, feeling, and emotion. The feeling of being alone, being a little hopeless, but at the end of the day… knowing that there’s still so much to be hopeful for. We’re all coming to grips with the current state of the world.”

The melancholy, chaotic, yet undefeated undertones certainly permeate through “That’s Me Baby.”

A lack of new content from edIT in recent years is understandable due to the artist’s avid work as part of The Glitch Mob, which he co-founded in 2006. Last year, the electronic group celebrated the anniversary of its renowned album Drink the Sea and released a new EP, Chemicals. 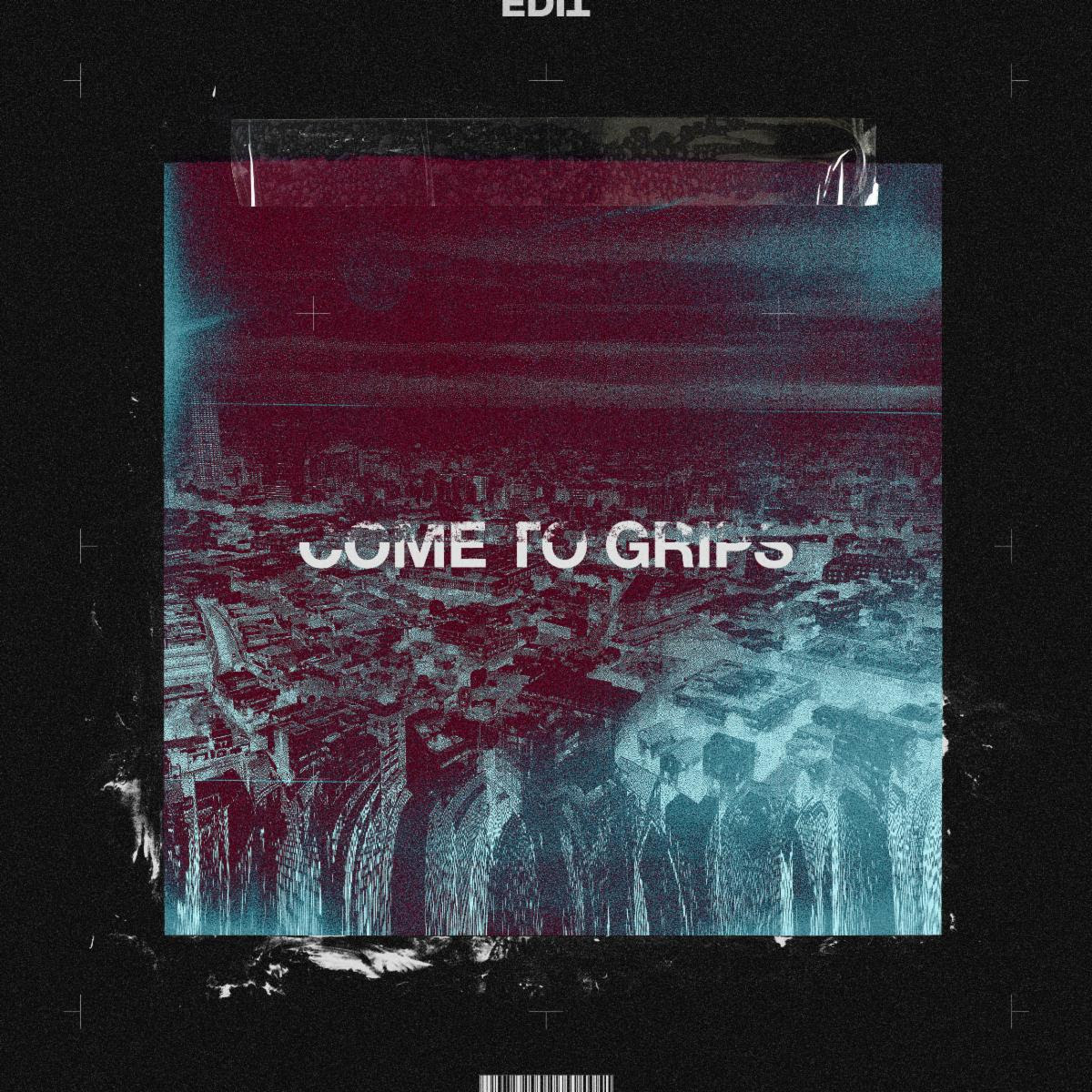