Pete Yorn’s new album Pete Yorn Sings The Classics has been released on Bandcamp and features fresh takes on hits such as “I Am A Rock,” “Ten Story Love Song” and “Lay Lady Lay.” Liz Phair contributed to a few of the tracks, appearing on “Here Comes Your Man” and “Theme From Mahogany (Do You Know Where You’re Going To Go To),” and Foo Fighters keyboardist Rami Jaffee is featured as well.

The album starts off with the ever-catchy “Here Comes Your Man,” and Yorn’s take is no less captivating than the Pixies’ original version. Beginning with grungy strings and vocals, the new version feels a bit cozier than the original, which is a theme throughout the album. Each track features a slight grungy feel, yet has a different flavor and is reminiscent of the original performance while maintaining consistency as an album.

Possibly most surprising was Yorn’s version of “Moon River,” which was originally performed by Audrey Hepburn. Yorn’s track maintains the delicate melody which creates a lovely combination with his raw and gentle vocals. Ethereal bells and layers drift dreamily throughout the song, occasionally moving into a grittier sound, but quickly releasing back into the tender feel of the piece. Overall, it is a beautiful, eclectic gem and a stellar finish to the album.

Pete Yorn Sings The Classics is the artist’s first release since Caretakers in 2019, and the album was crafted considering artists that greatly influenced Yorn. He shared about the album, “…all of these songs resonate so deeply with me, they just made me want to sing along. They affected me emotionally, psychologically, and viscerally at one cosmic moment in time or another, and I carry a torch for them still.”

Yorn was active during the holidays as well, performing an all-request live stream show last December. He hosted another live stream concert earlier in the year during which he performed songs he had released over several years, including some songs that he had never performed live. 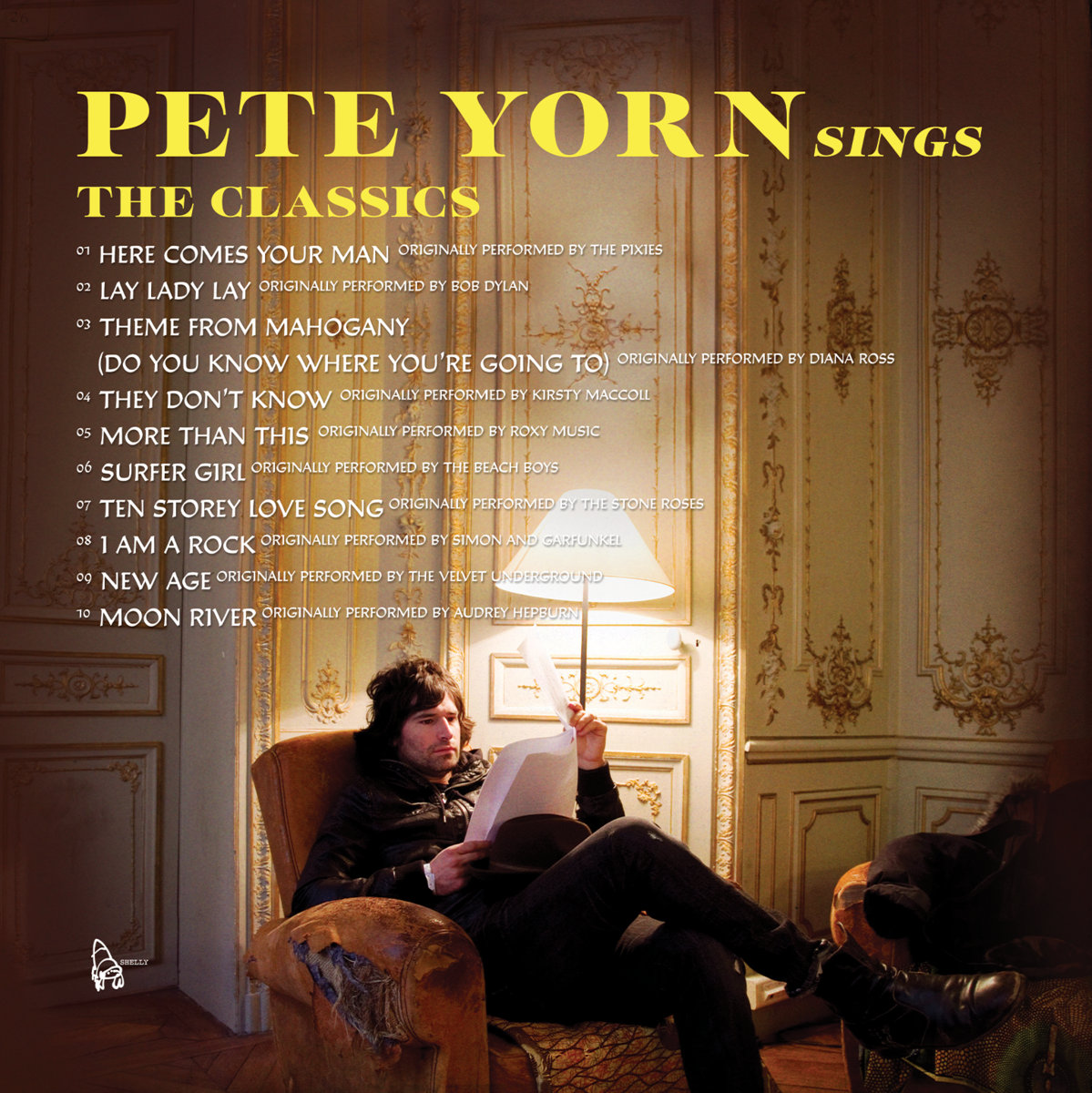