Sleep and Big Business will be hitting the road together this spring. According to the PRP, the new string of dates is set to kick off in Las Vegas, NV May 27 and will continue throughout the US, including stops in Omaha, Buffalo, Baltimore, and Charlotte, before concluding in Miami, FL  June 18. Tickets for the tour are on sale now with prices varying by city. See the tour’s itinerary below.

Sleep is currently supporting their latest album The Sciences, released last year. The album was critically acclaimed by many, including a high-fidelity ranking from mxdwn, stating that the band has “got it down to a science” Band member Alvin Cisneros recorded a cover of Black Sabbath’s song “Sabbath Bloody Sabbath” with fellow bad The Melvins. They later announced a collaborative project, also under the same name as the song.

Business will be releasing their upcoming album  The Beast You Are, set for release April 12th. It is the first batch of music from the band in three years and will include it’s lead single “Let Them Grind.” Member Coady Willis discussed the new album in a press release, stating “…It makes sense because that’s how we established ourselves in the beginning and how we learned to write songs together, it was just the two of us. Coming back to that lineup felt natural.” 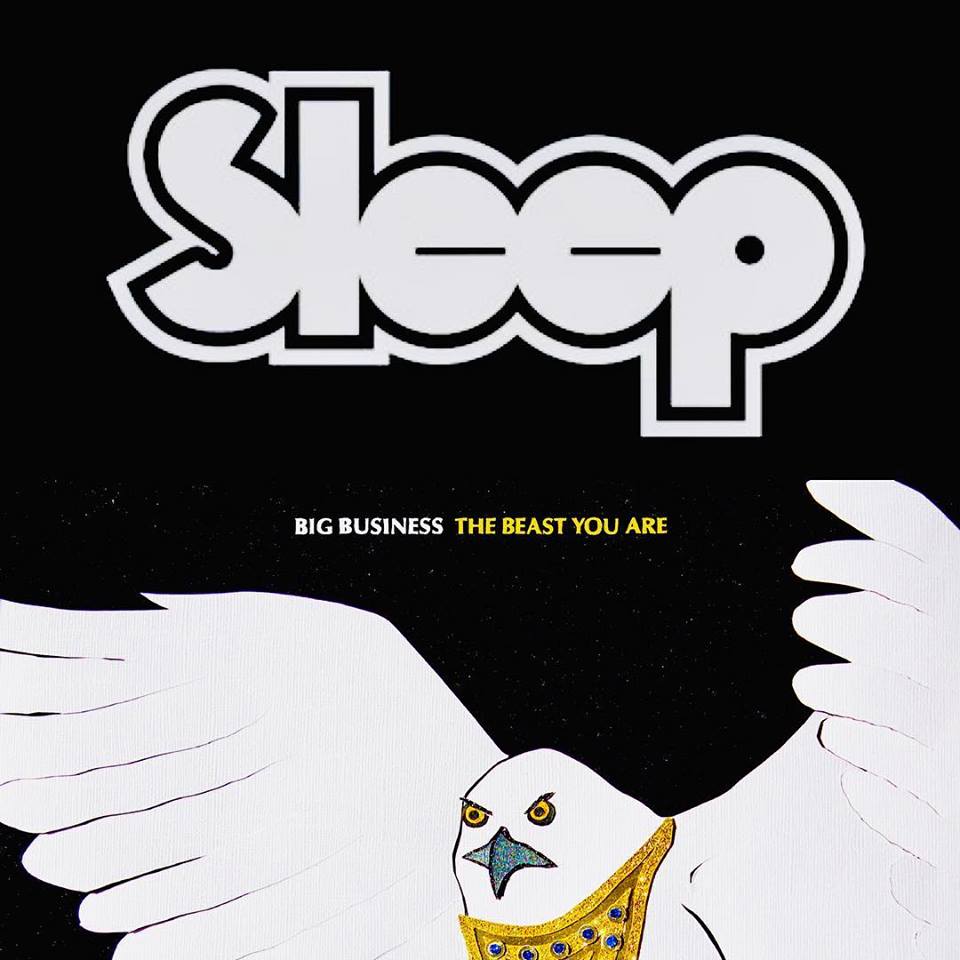