Los-Angeles based duo Big Business have announced their new album The Beast You Are is set to be released on April 12th. It is the group’s fifth studio album and follows their album Command Your Weather, released in 2016. The Beast You Are marks Big Business’ first release of music in three years. one-half of the group, Coady Willis discussed the new album in a press release, stating “It’s just better. We work faster, and we know what we’re both going for. It gives us more room to be weirder in certain aspects and try different things. It makes sense because that’s how we established ourselves in the beginning and how we learned to write songs together, it was just the two of us. Coming back to that lineup felt natural.”

Along with the new album, they have also released a new song from the highly anticipated new album titled “Let Them Grind.” Jared Warren spoke with Consequence of Sound about the new track, stating that it’s “the perfect song for any situation in which a soundtrack for suppressing blood-boiling, ear-ringing anger is needed.”

The band has also surprised fans with a new batch of tour dates in support of the upcoming album. The new set of dates are set to begin April 14th in Long Beach, California. It will then make it’s way to San Francisco, Portland, Seattle, and Kansas City, coming to an end on April 27th with a set at the Norman Music Festival in Norman, Oklahoma. 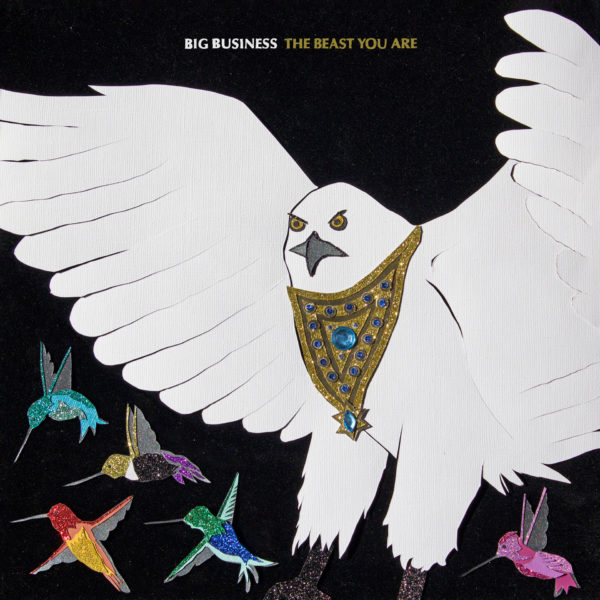 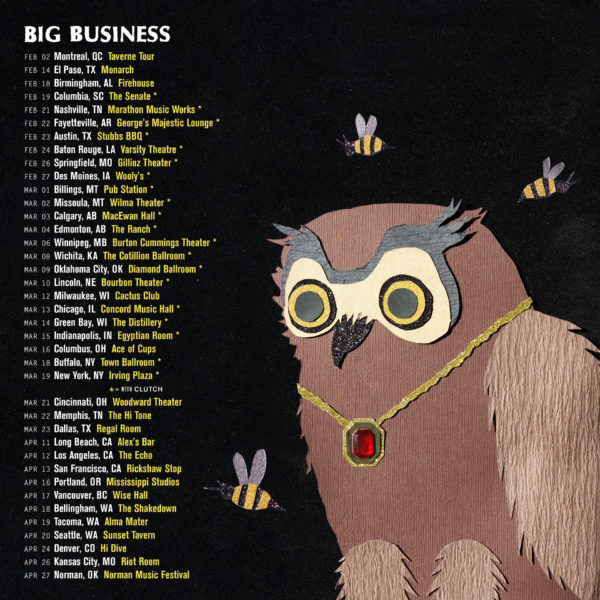