Riot Fest is currently in its 14th year, a three-day celebration of punk, rock ‘n’ roll, hip-hop, metal, indie rock, and roots music in Chicago’s Douglas Park. Along with its carnival-like atmosphere  underneath the Ferris wheel, Riot Fest is also well known for another prominent event— the full-album plays. Riot Fest has an annual tradition of inviting a selection of notable artists to perform their most impactful albums front-to-back—often in celebration of an LP’s anniversary. The selection of acts is diverse as ever, with the range of music represented unequivocally diverse. 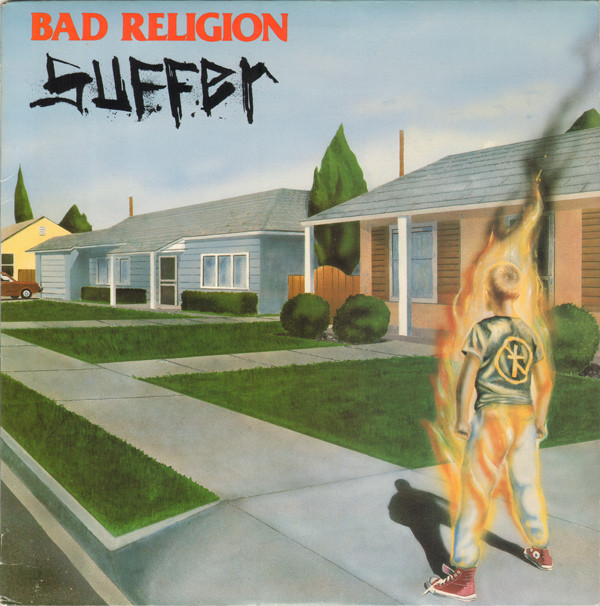 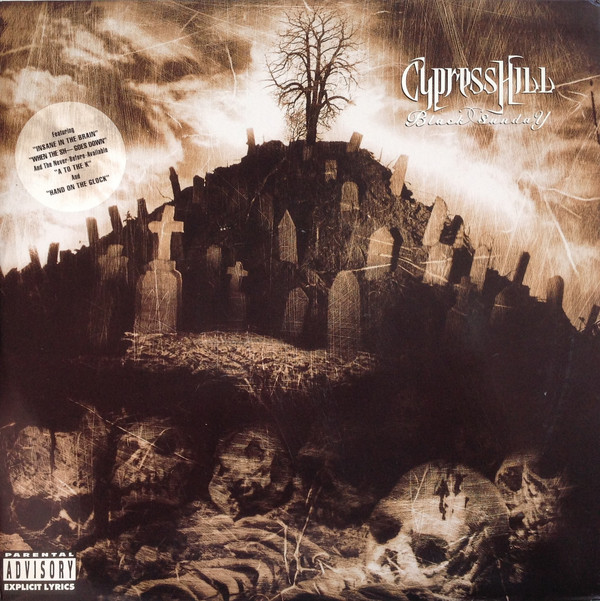 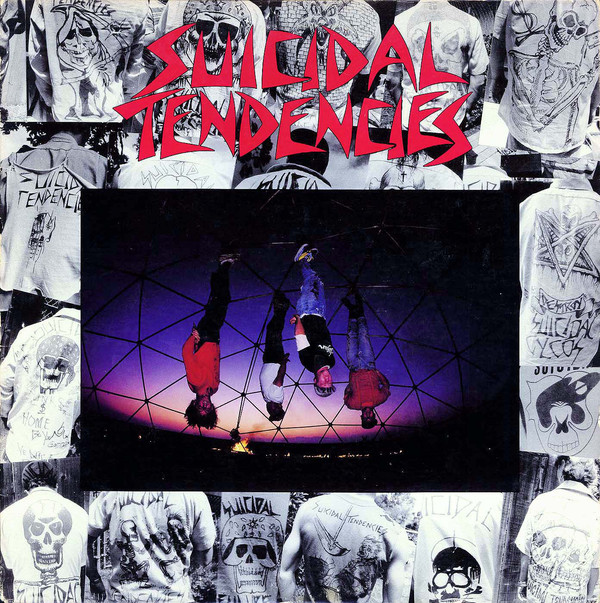 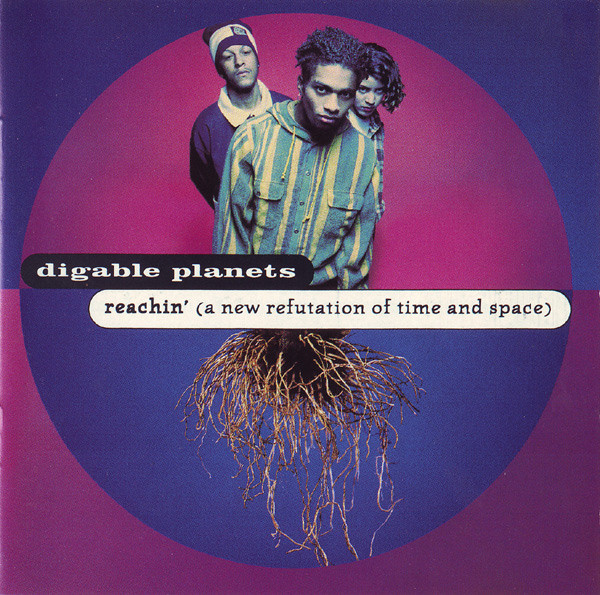 Digable Planets – reachin’ (A New Refutation Of Time And Space)

Following the recent cyber attack on its ticketing partner Ticketfly, for a limited time, the festival is giving back to inconvenienced fans by offering three-day passes for $99.98. Any fans who’ve already purchased tickets  will receive a complimentary bonus single-day pass for the day of their choice, to give to a friend or relative, as well an opportunity to purchase a $99.98 three-day pass for Riot Fest 2019. This offer will only be available to current 2018 ticket holders. Tickets can be purchased here.