Underworld and Iggy Pop have just released a red-hot new video for their latest single, “Get Your Shirt.”  Iggy Pop, at 71 years old, still has that fire for life and music as he released this upbeat electronic track.

The seven-minute music video begins in red tones and red lighting. Dancers are positioned one in front of the other as they dance and then their images become distorted like a carnival mirror. These actions may have been mirroring the feeling of what it is like to lose yourself in the moment at a party or with a lover, when everything becomes blurry and a part of the night and a part of the music.

The song is about making bad decisions after a night of partying with the electronic dance beat. The song talks about unforgettable and regrettable lovers and interactions. The song in itself is mesmerizing, hypnotic, and endless.

This single is from their newest EP, Teatime Dub Encounters. This projected was birthed in mind as a creative piece with Underworld’s Rick Smith got in a meeting in London with Iggy Pop. The music on this album is a product of the hard work and talent that they brought into the EP. 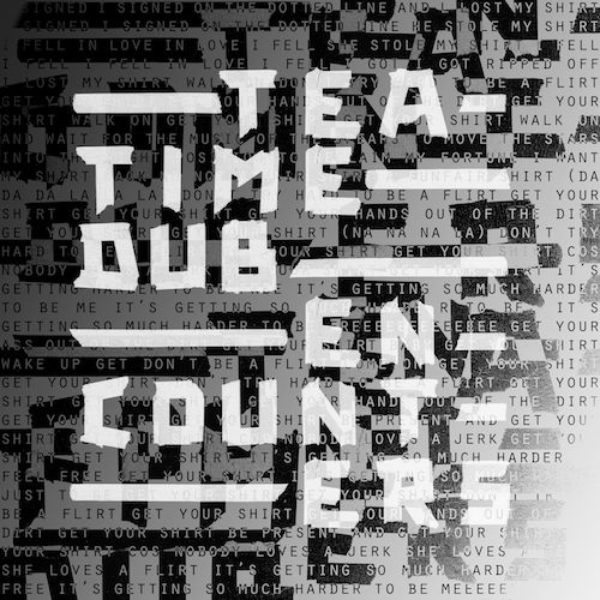 “Lust For Life” and “Born Slippy (Nuxx)” which didn’t make the cut for their last project, T2 Trainspotting, will be featured on this new EP. The EP also includes already released tracks, “Bells & Circles” and “I’ll See Big.” The EP is set for a July 27 release through Caroline International.