The godfather of punk and electronic music duo, Underworld have collaborated on an EP due out this summer. According to Pitchfork magazine, the four-track EP titled Teatime Dub Encounters is slated for release July 27. Recording sessions for the new EP took place in a hotel room and feature Pop speaking while Underworld provides the musical accompaniment.

It’s not so easy to picture Iggy Pop sitting (shirtless of course) on a plush couch in a swanky hotel room describing a point in his life when he was without friends as he listens to dreamy instrumental music. But, that’s exactly what you get with the new single, “I’ll See Big.” The track features Pop discussing the demands of friendships and the dynamic at play in maintaining relationships set against Underworld’s delicate instrumentals. Listen to the single here.

Underworld, a British electronic music duo formed in the 80s have released nine studio albums. Their most recent release was in 2016 titled Barbara Barbara, We Face a Shining Future and was nominated for a Grammy Award. 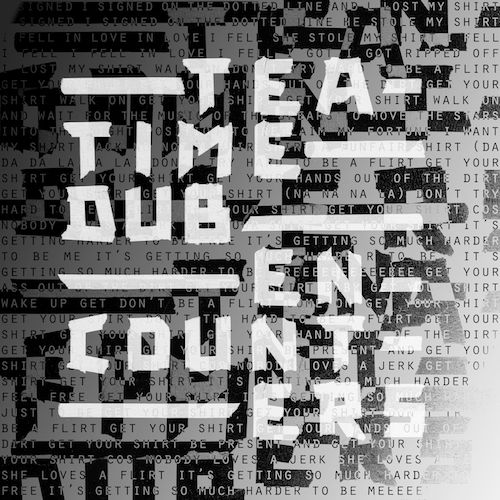