As Halestorm prep for the release of their highly-anticipated new album Vicious, which is set to drop later this month, the band has released a brand new music video for the song “Black Vultures” as reported by The PRP. The music video is a different take on the classic visualizer video bands release, with the video featuring a group of female street dancers moving to the song’s hard-hitting riffs.

The lyrics are overlaid in an edgy white text while the video itself is shot in stark black and white. The visual choice is a perfect compliment to the hard-hitting music of “Black Vultures.” Anchored by some heavy guitar riffage and a strong vocal performance from lead singer Lzzy Hale, the track manages to hold the listener’s attention throughout. The song relies on some stomping mid-tempo grooves and intricate lead guitar lines which provide just enough variation to keep the listener’s ear guessing where the song will go next. With a relentless touring schedule and plenty of great releases, Halestorm has turned into one of the top bands in the rock/metal world, capable of dishing out heavy yet accessible music with the best of them.

You can watch the video for “Black Vultures” in the player below. 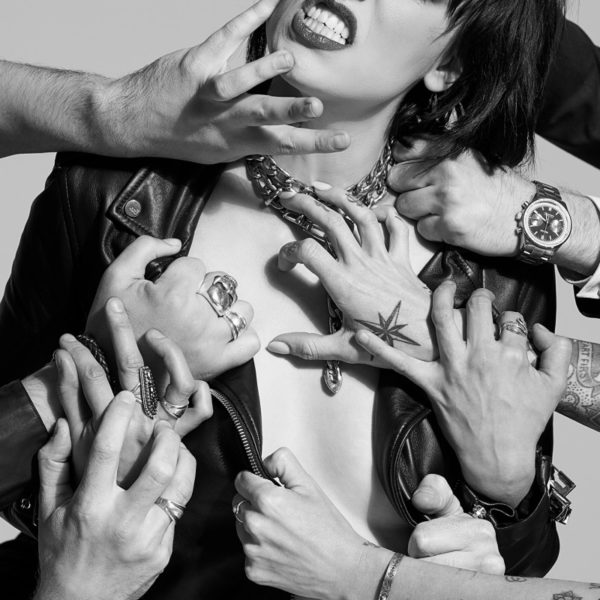