Pitchfork has shared details on a new track from Kendrick Lamar, “All the Stars” which is the lead single from the soundtrack to the new Marvel film Black Panther. A collaboration with SZA, “All the Stars” is a compact blast of tight drum machine beats, squelching synth lines, and vocoder-processed vocals. SZA’s high powered vocal performance meshes perfectly with Lamar’s driving rhymes.

Pitchfork has also reported that Lamar will be curating and producing the soundtrack to Black Panther, entitled Black Panther: The Album. The record will feature music from the movie as well as music inspired by the film. Lamar and Top Dawg Entertainment CEO Anthony “Top Dawg” Tiffith will be sharing curating and producing credits on what should be one of the most exciting releases of the early part of 2018.

Black Panther is the first Marvel movie to feature original recordings explicitly created for the movie, in previous films in the Marvel Cinematic Universe the soundtrack was culled from old hits and classics in an anthology series of soundtracks. While the tactic certainly works if used correctly, the inclusion of new material created specifically for the Black Panther movie gives the whole affair that much more hype and anticipation.

Kendrick Lamar had one of the most impressive years of anyone in the music industry in 2017, dropping his massive smash album Damn. in April, with the record garnering massive sales and critical acclaim, leading to numerous Grammy nominations. Damn. continued a string of impressive releases, making Kendrick Lamar one of the most prominent artists in the world. Lamar also released a series of striking music videos to accompany the record as well as performing a scorching headlining set to close out Coachella.

You can listen to “All the Stars” in the player below:

UPDATE (1/31): Kendrick Lamar has released the full track list for the Black Panther Soundtrack. In addition to five tracks from Lamar, there are tunes from The Weeknd, Ab-Soul, Schoolboy Q, Vince Staples and Khalid, plus appearances from Sza, 2 Chainz, Future, James Blake and more. See the track list below: 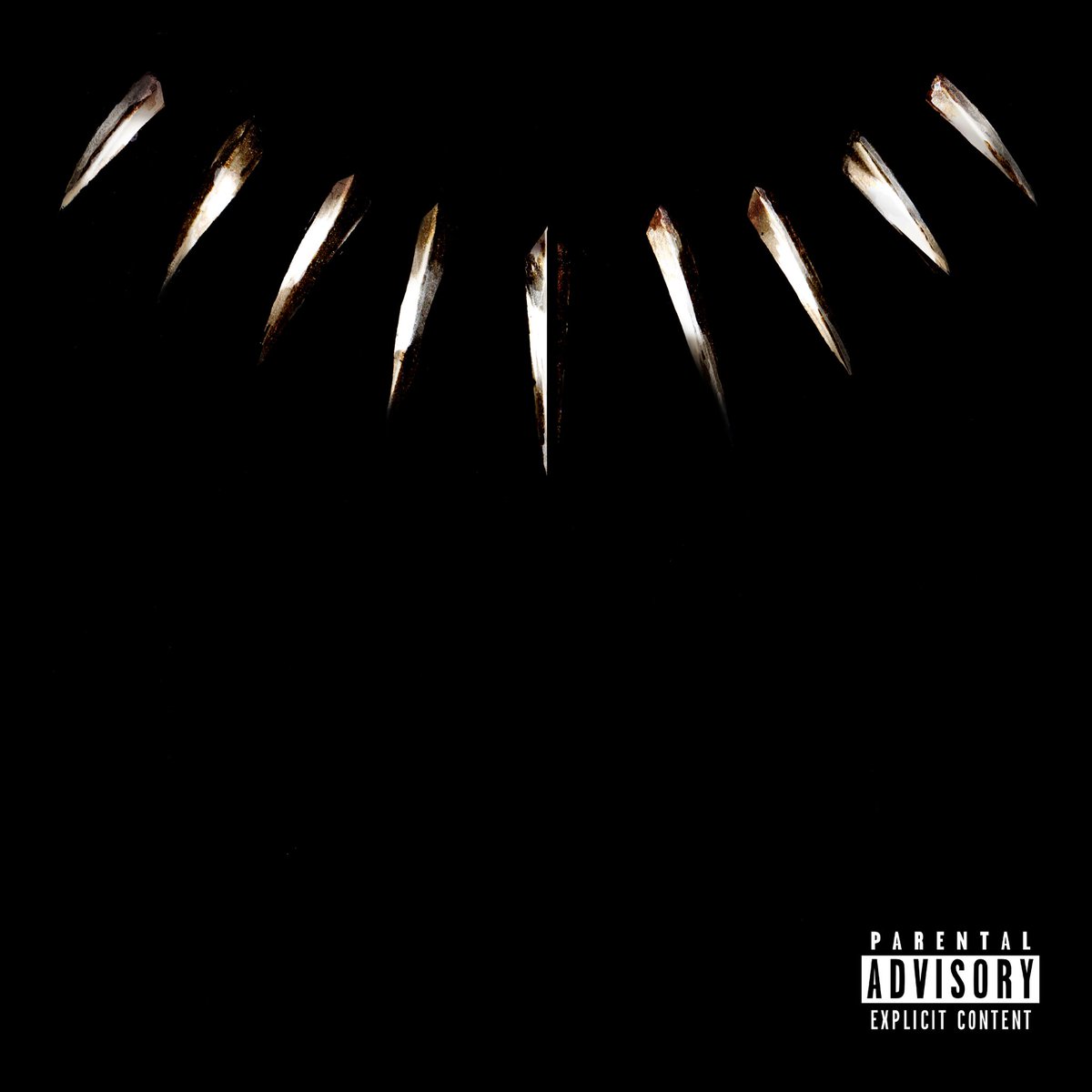