MGMT’s new album Little Dark Age is on the way, and the band just released a new music video for their title track, as mentioned by Consequence of Sound. MGMT would probably take the cake for most bizarre video in comparison to the indie electronic track it was made for. In “Little Dark Age” which features “sinister and surreal vignettes of MGMT members Andrew VanWyngarden and Ben Goldwasser dressed in flamboyant gothic attire, stalked by the figure of Death,” mentions a press release. From magic tricks and fog machines to chopping random fruits in half, “Little Dark Age” is hard to look away from. 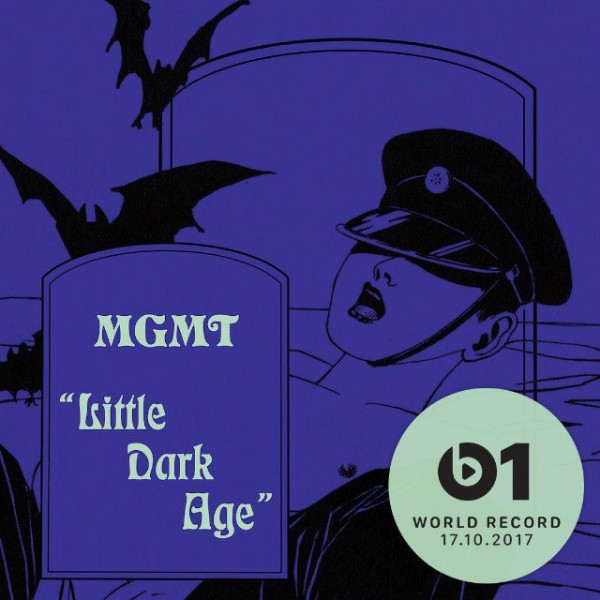 The psychedelic rock band’s last album MGMT was released in 2013, and are best know for their hit songs “Kids,” “Electric Feel” and “Time to Pretend” all from their 2007 album Oracular Spectacular. The video for “Little Dark Age” was directed by David MacNutt and Nathaniel Axel. Little Dark Age is the band’s first new album in about 4 years, expected to release in early 2018. Watch the eerie video below.