The British electronic duo, Autechtre, have just released their follow up to 2013’s Exai titled elseq 1-5. The new album is available on the group’s web store via Warp, according to Pitchfork. The twelfth installment into the Autechre vault will be a monstrous five-part album that consists of 21 tracks, including their single “feed1” that they released a week ago. The single can be streamed below. Each part in the album has it’s own artwork, all by the Designers Republic. A full track list for each of the different parts can be found below along with the main cover art. 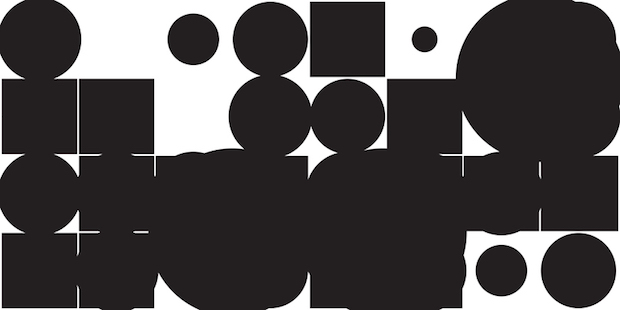