According to Pitchfork, the Canadian psychedelic rock band Black Mountain recently announced that they will be releasing a new studio album IV, under the Jagjaguwar label, on April 1st 2016. After this long awaited album drop the band intends on immediately following the release with a equally long awaited world tour. 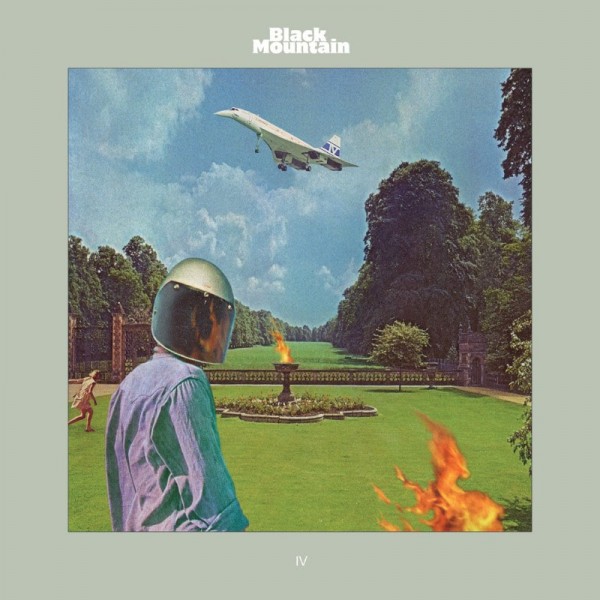 Emerging out of Canada in 2004 musicians Stephen McBean, Jeremy Schmidt, Brad Truax, Amber Webber, and Joshua Wells came together to form Black Mountain which has taken the psychedelic rock scene by storm, creating two EP’s; Druganaut (2004) and Bastards of Light (2008), as well as three LP’s; Black Mountain (2005), In The Future (2008), and Wilderness Heart (2010), all under the Jagjaguwar label. Whilst all these musicians have separate music projects of their own, they still manage to come back together to continuously intrigue audiences with their sound.

Their debut album, a 47-minute self titled project that was released in 2005, had nine tracks on it that were all written by Stephen McBean. The album showcased the musicians skill to come together as a band, and later on landed itself on Amazon.com’s Top 100 Editor’s Pick of 2005 (#90). It was not until 2015 where they band re-released the album with seven new tracks on it which attracted both old and new fans.

After several years of performing as Black Mountain, as well as the side projects that the musicians had, the band chose to create their second studio album In The Future which was released in 2008. Almost exactly like with their first album, all the tracks on their follow-up album were written by McBean, besides for one that was written by the female, however on this LP there was more input from the other band members. While Webber was able to create her mark on the album with her own written song, other band members contributed to the album, such as keyboardist Jeremy Schmidt who helped design the artwork for this second LP. The Album debut on the UK Album Chart at #72 and managed to receive a nomination for the 2008 Polaris Music Prize.

In 2010 Black Mountain released their third LP titled Wilderness Heart, yet again it was another full length album written completely by McBean. This album also had a strong release to the public and earned itself a nod from Exclaim! magazine as the #18 Pop & Rock Album of 2010, as well as another nomination from the Polaris Music Prize of 2011.

Now, after several years of the public waiting, the band is releasing their new fourth album, which appropriately is named IV. The album is set to be released on April 1st 2016, with the breathtaking and distinctive voice from Webber being carried through each track accompanied by the psychedelic soulful tones from the other band members, the LP looks to be one of the most ground breaking and innovative albums that the band has released to date. The band intends on kicking off the drop with a tour that will take them around the world in order to promote the brand new album. The band will start their tour in Portugal on March 19th, and will be rounding out the tour in their hometown of Vancouver, BC.

IV:
01 Mother of the Sun
02 Florian Saucer Attack
03 Defector
04 You Can Dream
05 Constellations
06 Line Them All Up
07 Cemetery Breeding
08 (Over and Over) The Chain
09 Crucify Me
10 Space to Bakersfield