The Strokes are a step closer to releasing their fourth LP after revealing the cover art for Angles. Following the release of the album’s first single, “Under Cover of Darkness,” the news cements the Angles release date of March 22. 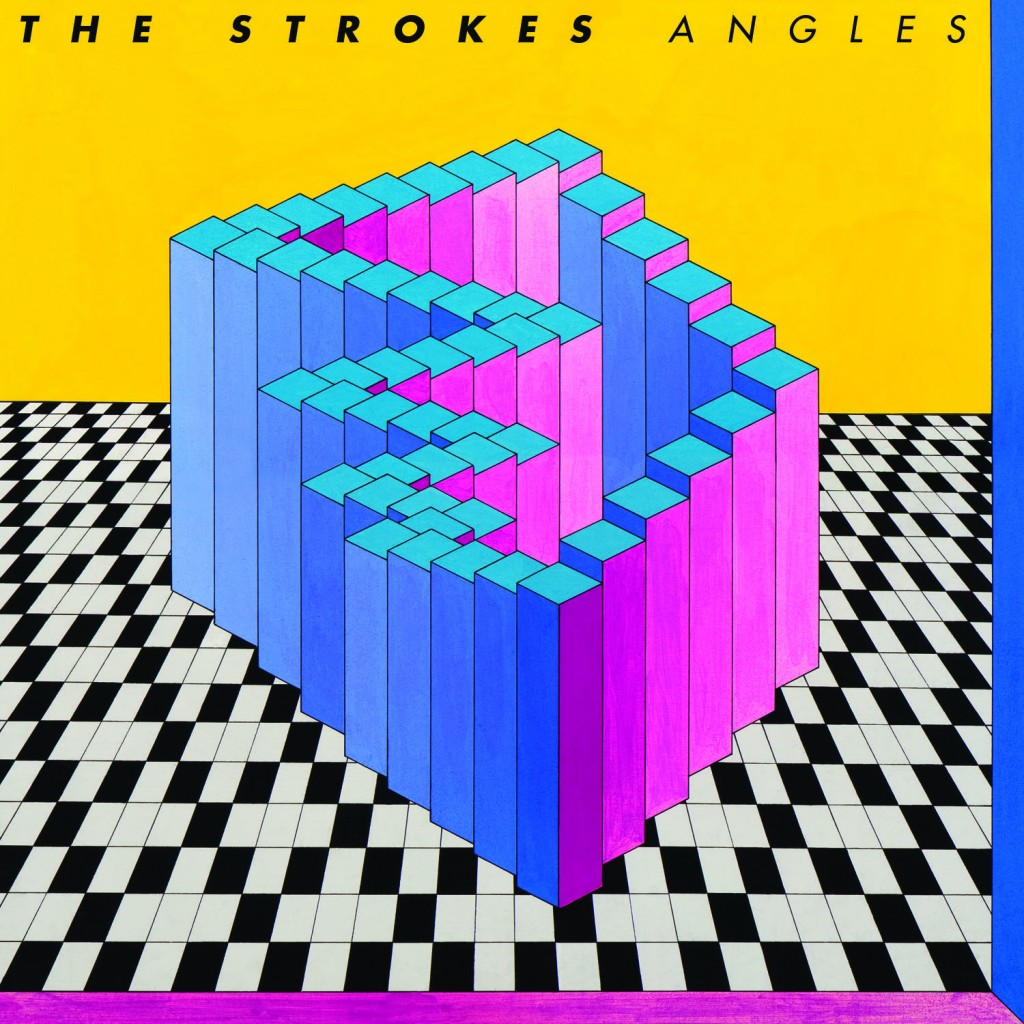 Guitarist Albert Hammond Jr. reports that a world tour is soon to be announced as well. For the time being, the band will play the following dates in support of Angles.