Oh, Inverted World was originally released in 2001, and now upon its 21st birthday, The Shins have decided to embark on an anniversary tour, according to Stereogum.  Tickets for the tour are available May 20 with show dates starting July 12.

“Everything was so tongue-in-cheek in the indie world of the ’90s,” James Mercer of The Shins says. “I remember feeling a longing for some sort of romance in music again, something earnest, like a real attempt at some emotional language.”

The Shins recently performed their debut album at the Just Like Heaven music festival. In addition, their song “New Slang” from the album was covered by Matt and Kim. 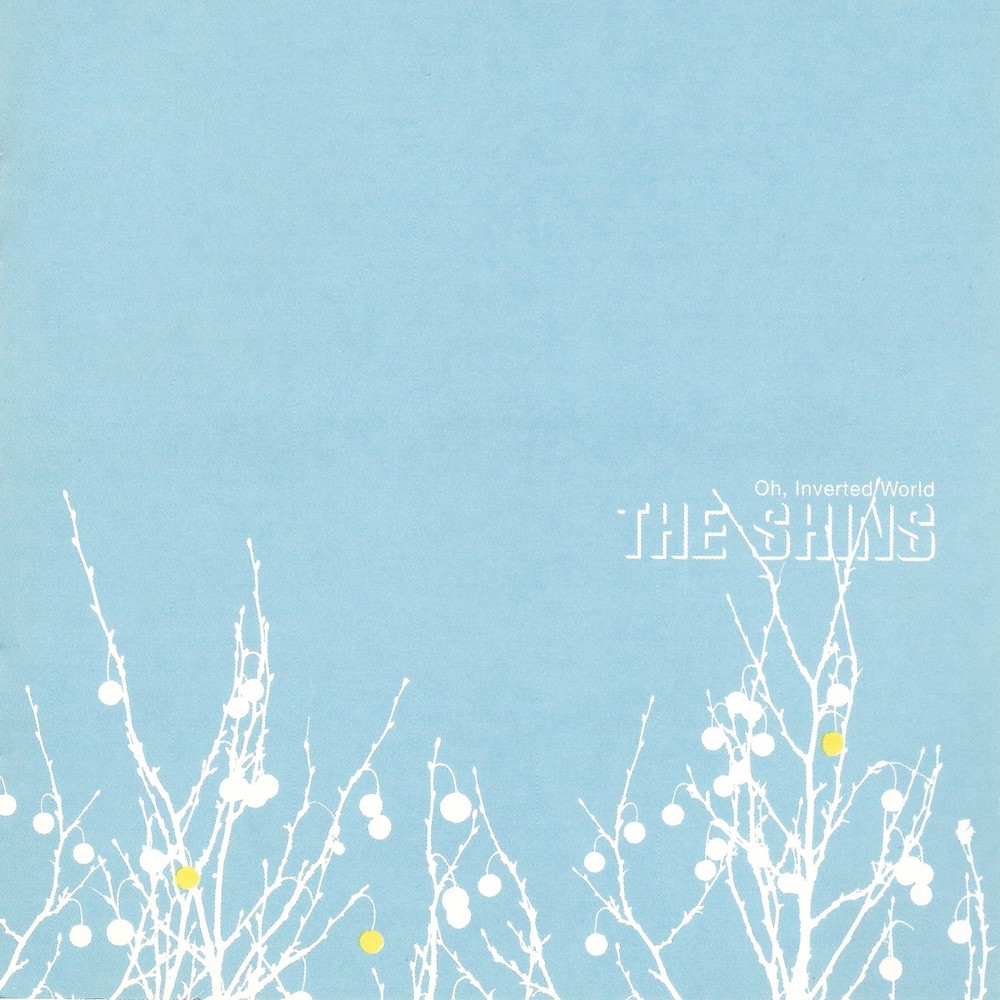 * Featuring Joseph
**Other Act To Be Announced