The trending singer and song-writer Cuco just announced his newest album titled Fantasy Gateway, which is set for release July 22, after teasing fans with string of singles last year. Along with the announcement, Cuco has shared one of the tracks “Caution”, which you can view right now! 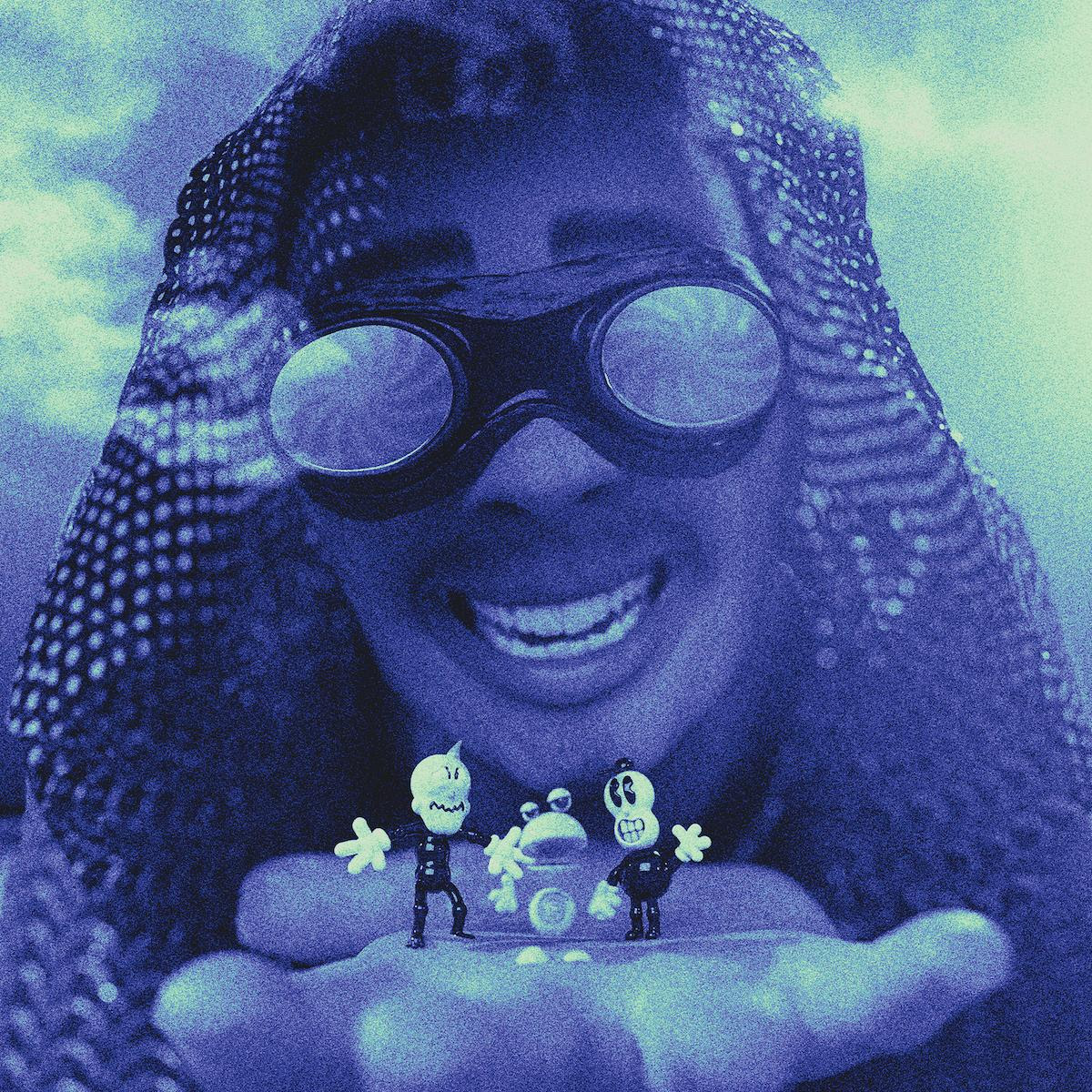 The new track is even featured an animated music video, which was done by Grin Machine. Cuco shares info on the song’s meaning, stating that it “is a song that talks about going through different mental health issues and not wanting to bombard the people around you with your problems, so you just keep them to yourself, but sometimes putting all that weight on yourself results in a feeling of being out of control when everything explodes.”

The song itself is filled with electrifying instrumentals and beats that bombarded soothingly to the audience, which adds as a metaphor to Cuco’s message about mental health. They lyrics can relate to many people with copious mental issues, “Maybe I should start to think of enjoyment. Maybe it’s all in my head.”

The music video perfectly captures the song’s message and theme. With the talented Grim Machines, the animation gives the audience a joyride, seeing flying refrigerators, giant polygonal goblins and a melting Cuco on a bed.

Cuco also had the opportunity to feature in Coachella.