Indie band Pure Reason Revolution shared the video for their new song “Dead Butterfly” today. The song is from their upcoming album Above Cirrus, which will be released on May 6th, 2022 via InsideOutMusic.

Dead Butterfly begins as a soft, harmonic acappella ballad, with delicate harmonies and gentle, lilting rhythms. As the song progresses, it builds into a lush, hypnotic, and atmospheric soundscape with swirling synths, throbbing bass, and ethereal vocals, all connected by tight interconnected harmonic progressions and tight riffs. The song genre-bends between rock and pop, with nods to both indie and electronic music, culminating in a sound that feels very modern, despite sharing the heavy riffs from 2000s rock and punk.

The video for Dead Butterfly is a visual accompaniment to the song featuring the band members singing overlaid with images of butterflies and other natural scenes. The video is artfully done and perfectly compliments the song’s ethereal qualities, while still maintaining the punkish, edgy energy of the band.

Jon Courtney commented that “This probably sees us at our heaviest. Bring Me The Horizon meets Smashing Pumpkins meets Fleetwood Mac.” He also shared his thoughts on the lyricism of the new record, stating:

“Often my writing occupies itself with relationships; how we can be so tender/loving with each other in one instance, days later or even in a few flashes we’re tearing each other apart. The sublime & the savage/vicious. The music reflects this light & shade dynamic shift too. Our world shrinks through lockdowns/restrictions & strain is intensified. However, the end message is one of optimism – affirmation we’ll get to the end of this surreal chapter & be stronger together. Through the turbulence, we’ll help each other through the darkness.”

Above Cirrus is looked forward to as a return to form for the band after their last album, which was really well received by fans and critics alike. This new album is sure to continue that trend, with its mix of modern sensibilities and classic songwriting. You can check out the new song and video below. 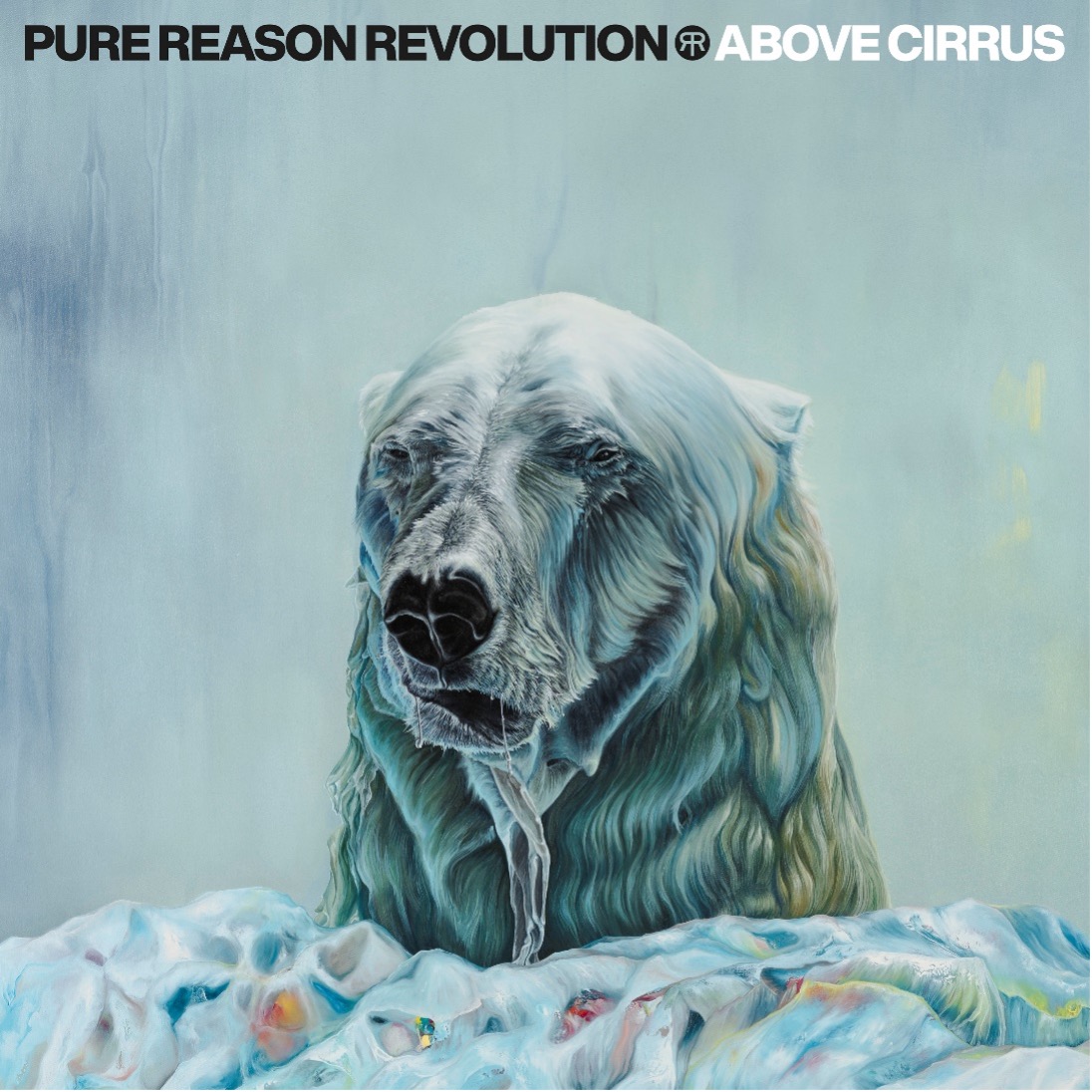