Metallica guitarist and songwriter Kirk Hammett has released the first taste of his upcoming solo EP in the form of “High Plains Drifter.” The track opens the second side of Hammett’s four-song EP Portals out April 23, 2022 via Blackened Recordings.

The song is a melodic adventure through Hammett’s signature guitar work, with the musician referencing the spaghetti westerns that influenced him. The song even has the familiar bridge from Metallica’s “Creeping Death” and contributions from conductor Edwin Outwater as well as Jon Theodore of Queens of the Stone Age.

“High Plains Drifter” pays homage to the 1973 film of the same title. Hammett explained that the song “was not meant to be specifically music for that film, but it was once it was written, I immediately thought it conveyed the same sentiment as the film, so the piece was christened accordingly. The music for ‘High Plains Drifter’ initially came from a Flamenco piece I had written. It was a two-and-a-half-minute piece, and I really liked it, but it was one of those riffs that would be hard to integrate into Metallica. I knew I wanted to do something with it, even though it came out spontaneously. I had been sitting outside messing around with a Flamenco acoustic guitar I’d just bought, and it flowed out in the moment. I was determined it would have a life. It would have its moment.”

The song features lush arrangements and Hammett’s guitar work is on full display. The track is a perfect example of Hammett’s range as a guitarist and creative force and is a tantalizing taste of what’s to come from the upcoming EP. It’s no wonder that Hammett sounds right at home on “High Plains Drifter.” The touch of Outwater’s conducting gives the song an anthemic quality, befitting Hammett’s guitar talents. The result is a rousing, triumphant track that’s sure to get fans pumped for Hammett’s upcoming release.

Want to catch Hammett live? Metallica will be playing at Bottleneck Music Festival on May 27 to 29 in Napa, California.

Hammett’s four-track EP Portals is set for release on April 23. Check out “High Plains Drifter” below.

1. Maiden and the Monster
2. The Jinn
3. High Plains Drifter
4. The Incantation 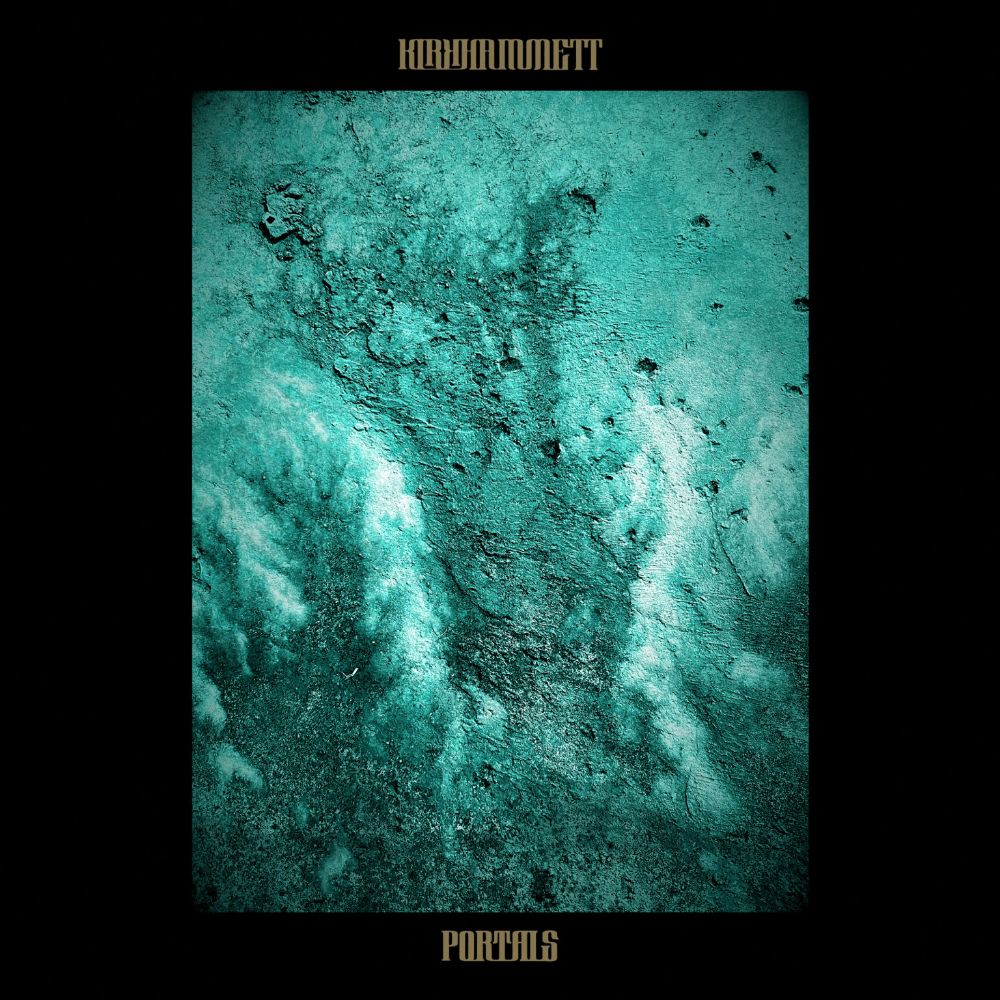