Talented Instrumentalist, Emily Wells, takes her turn to announce her Spring 2022 tour dates. This will be in support of her upcoming release, Regards To The End, which is scheduled to release on February 25. She wraps up this announcement with her new song “Loves Saves the Day” straight off the album. The song is said to be written for the late David Buckel, a civil rights lawyer and environmental advocate who committed suicide in 2018 by setting himself on fire in Prospect Park. “Songs can move through the stories of other people as a means to finding our own,” says Emily. “I was beset with grief upon David’s death, not because I knew him personally or because I have any claim to his life or story, but rather through a quiet empathy that is, simply, human.” The album is considered a work of “Radical Empathy”. The tour will commence on April 27 in Washington DC, and Son Lux will be accompanying the tour. 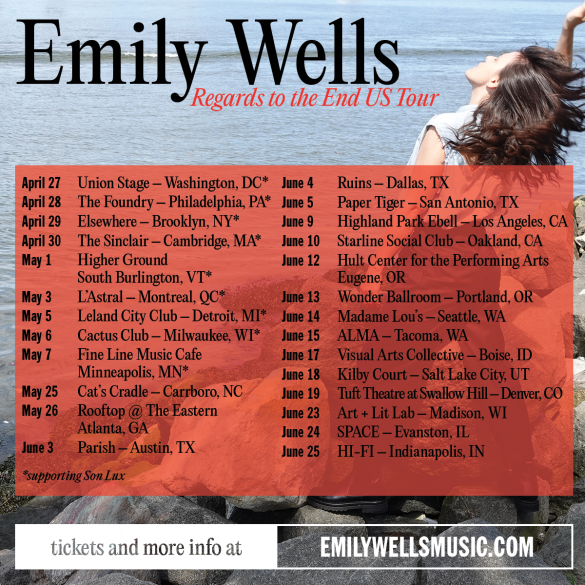 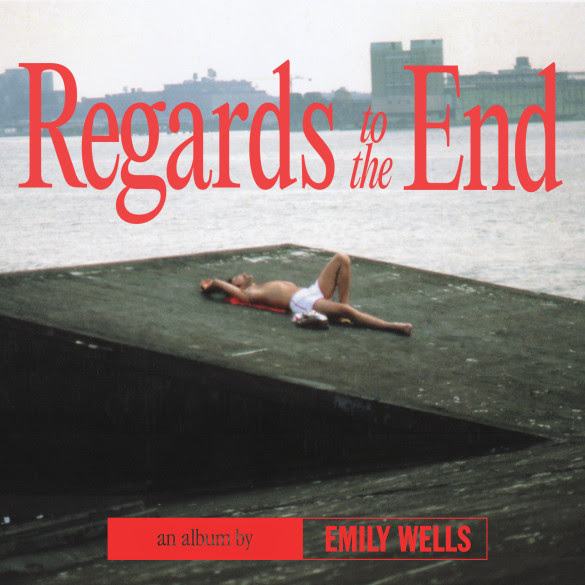 Regards To The End Tracklist:

All Burn, No Bridge

David’s Got a Problem

Arnie and Bill To The Rescue