American Football started a new era in their history and released two new tracks before the year has come to an end. Their new track “Fade into You” is a cover of a song by the same name, by Mazzy Star, featuring Miya Folick, who graciously was featured on the cover. The band also released a new single called “Rare Symmetry”. This will be their first release in two years, but there is no details as to whether the band will release a new album. 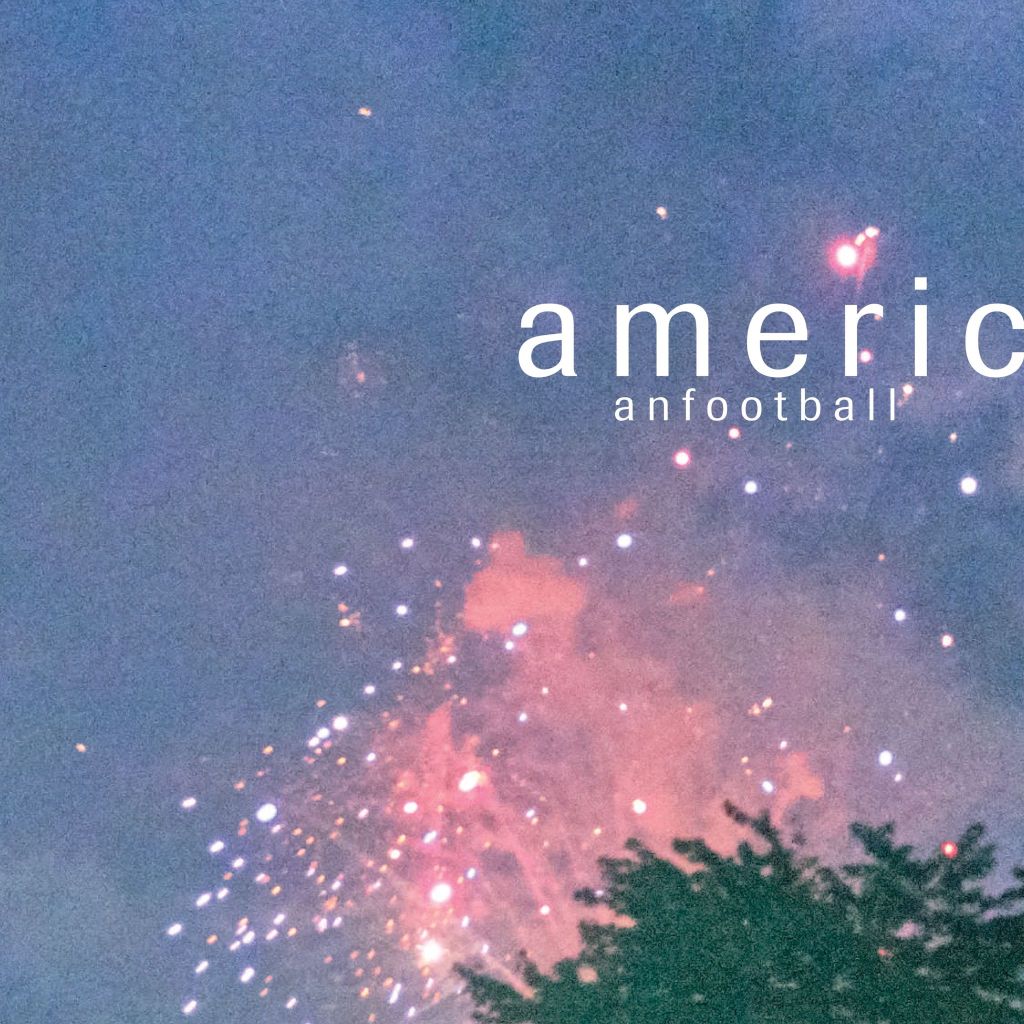 On that note, this new era will mark the departure of Steve Lamos, the drummer, from the band earlier this year, who was able to work on these two songs and also had his trumpet skills for one last hurrah before his exit.

The cover is just over seven minutes, three minutes longer than the original, and much softer. The track starts slow but picks up towards the end and Folick gently makes her way in the song and intertwines with Mike Kinsella’s, the lead, and creates a swift whimsical vibe.

Folick’s version is more guitar and drum heavy, but her voice is still soft, which means that she generally adds a whimsical vibe to whatever song she is singing, so prepare to sway in your room when no one is watching.

“Rare Symmetry” is another song of similar nature, swaying vibes galore, in what looks like a touch on mental health and what people see and don’t see.

Click here for more information. Both songs will be available on a 10 inch vinyl, available to pre-order here. Claim your copy now before it’s too late!