Baroness has announced asked for their fans to vote for their setlist as they will be going on tour November 6th. Fans will have until one week prior to the performance to select any song they want, no song is off limits.

On November 6th Baroness will have their first show in Baltimore, MD and play at Ottobar while their last show will be on December 12th in Philadelphia, PA at Kung Fu Necktie. Tickets will be on sale Friday, October 1st.

John Baizley, Baroness‘ vocalist/guitarist  explains how the band feels about going back on the road: “I cannot remember any moment in the history of this band where we’ve been more excited to tour than we are today.In many ways, this upcoming tour feels similar the very first Baroness tour in 2003: we don’t know what to expect, we’re through sitting on the sidelines, and we can’t wait to climb onstage. During the past two years we’ve tried to keep ourselves as busy as possible: writing, recording and rehearsing insofar as the pandemic would allow. Throughout that time, one fact has become increasingly clear… we are built as a live/touring band. The most powerful and important aspects of music reveal themselves only through shared experience. Baroness’ music is designed to be shared; our audience has always been the final and most important member of the band. Quite simply, it doesn’t feel right without YOU! We’ve started counting down the hours in anticipation of that first blissful moment when the lights dim and the room falls silent, when we can once again commune with our audience. We’ve missed you all dearly and we’re really excited to see the setlists you all design for us.

There’s never been a better time to put the trust and control of our music in your capable hands. Electric or acoustic, sung or screamed, from the EPs to the LPs: we’re busy preparing for everything from those 6 or 7 hours of recorded music. Furthermore, we thought the pandemic had stolen from us the opportunity to play Gold & Grey in front of American audiences and we look forward to playing those songs for you as well. Finally, we’re really thrilled to have the opportunity to play up close and personal in some venues we haven’t typically played in recent years. It feels so good to share all of this news with you, we’ve missed this more than we can possibly explain. We hope to see you all soon!” 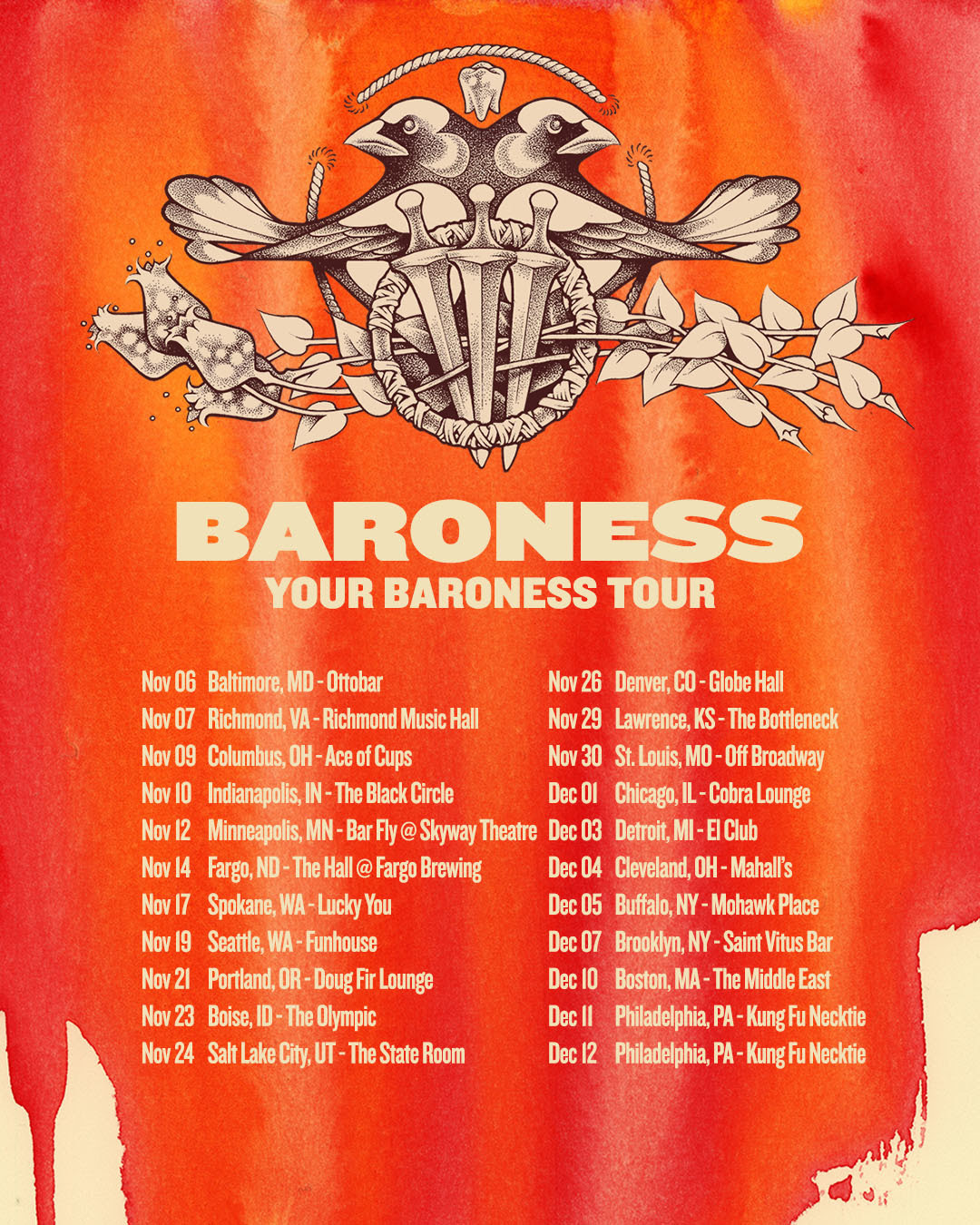 November 10- Indianapolis, IN @ The Black Circle