English dark rock band Cripple Black Phoenix share a cover of the SNFU song “Painful Reminder,” ahead of their new EP Painful Reminder/Dead Is Dead. The EP is set to be released on July 16 2021.

The cover of “Painful Reminder,” is a tribute to Ken Chinn (also known by his stage name, Mr. Chi Pig), former SNFU frontman. Chinn passed away in 2020 due to undisclosed health issues. Chinn was a charismatic performer and an advocate for queer representation in the punk rock scene.

The homage differs from the original “Painful Reminder.” It is melancholic and dramatic. The echoing vocals seem to drown in the sea of sound created by Crippled Black Phoenix. The instruments are smoother, blended, and come to a devastating conclusion during the bridge. In the SNFU version, listeners can hear and pick apart every note on the bass, every hit on the drums. Out of Chinn’s voice, the lyrics take a joking tone–– he seems to be making fun of the young boy who fell in love with his homeroom teacher.

Joel Segerstedt is a composer and vocalist from Stockholm. In Crippled Black Phoenix’s previous lineup, there was no leading male vocalist. The Crippled Black Phoenix lineup previously consisted of Justin Greaves (guitar), Belinda Kordic (vocals), Helen Stanley (piano) and Andy Taylor (guitar), though there’ve been over 20 past members of the band.

“This release is a way of introducing Joel to our crowd while at the same time, paying tribute to the SNFU vocalist Mr Chi Pig. The song was already on the shortlist of cover song ideas Justin (Greaves) keeps in his pocket, but now was the time to do it because of the sad passing of Chi Pig in 2020. It seemed the right thing to pay our respects to a talented and underrated singer/lyricist and unique character in the punk rock world,” commented the band in a press release. 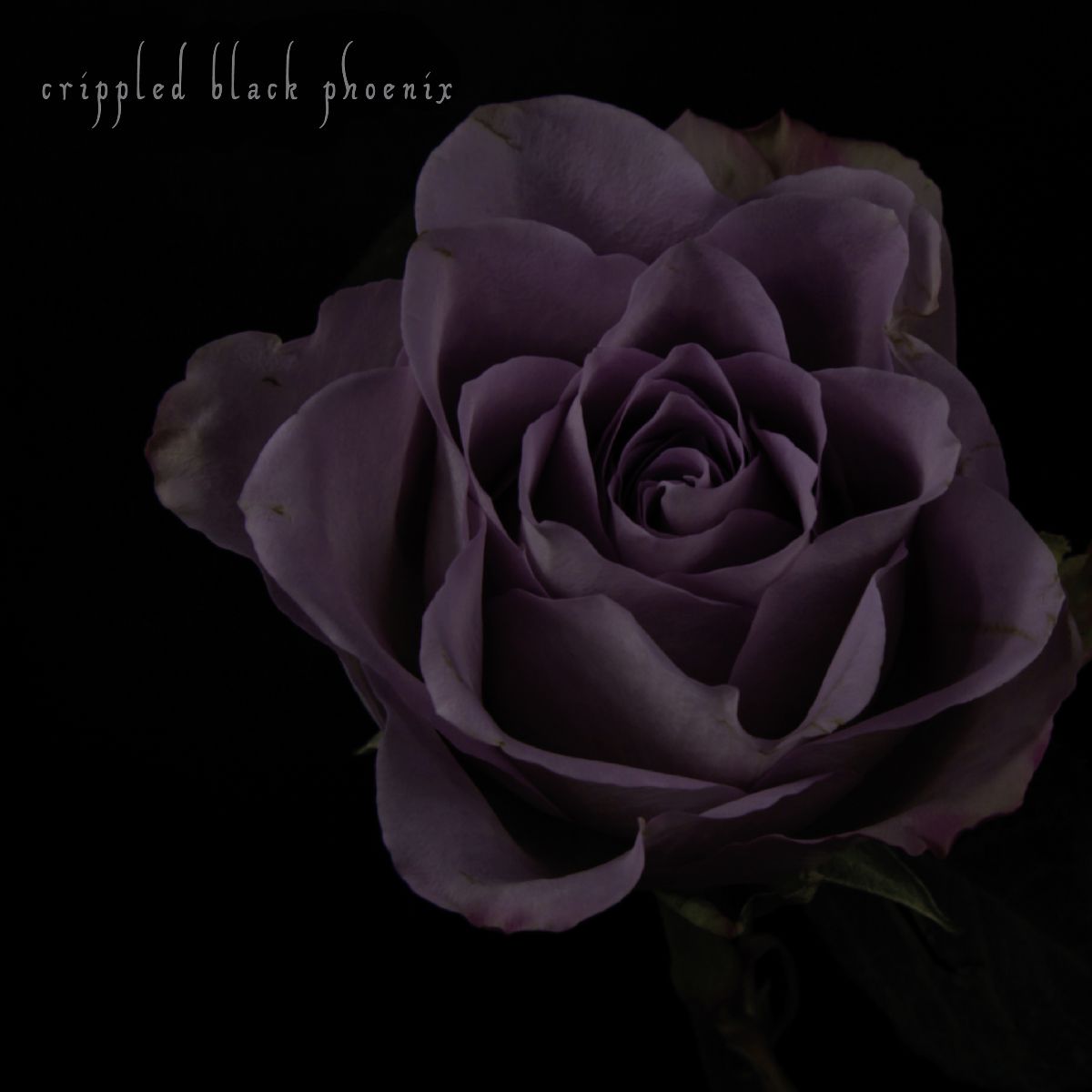 The EP Painful Reminder/Dead is Dead will be released on the Season Of Mist label. Crippled Black Phoenix released their past two albums on the label, as well as several of their past EPs. Their latest album, Ellengaest, was released in 2017. Mxdwn album reviewer Sean Nabari said “The album is great to listen to for those who are looking for a story, a profound message or are willing to take time to digest each song in depth. Honestly, the band has great musicianship and is capable of crafting sonorous tunes, but their songs need a bit more embellishment to compensate for the lengthiness.” on Ellengaest.

Painful Reminder/Dead is Dead is available for pre-order here.