British electronic duo The Chemical Brothers have released a music video for their single “The Darkness That You Fear.” The duo teased the release of the single earlier this month.

The video is trippy and psychedelic, with flashing, abstract animation of humanoid figures. As the video progresses, dancing animated figures flicker, revealing more underneath. Continuing through colorful spaces, a female voice sings ‘Let your heart see the colors.”

The video was created by Ruffmercy, a British director. “When I first heard the song I immediately connected with the theme and the overall positive vibe… The video combines archive rave footage from the mid to late 90’s with hand painted Super 8 film textures and hand drawn animation. I love using colour to create chaos and evoke emotions and this was the perfect project to do that,” he said in a press release.

Sonically, the song is light and upbeat, with energetic percussion and a lush ambiance that listeners have come to associate with the duo.

As the United Kingdom begins to lift COVID-19 restrictions, the possibility of live music opens up again. The Chemical Brothers seem hopeful about the future of the COVID-19 pandemic, and centered that feeling in “The Darkness That You Fear”

“The Darkness That You Fear’ is a hopeful piece of music. When we found the combination of the different voices worked set to the flow of the music, it made us feel optimistic—like it was something we wanted to share,” said Tom Rowlands, one of the members of The Chemical Brothers.

The Chemical Brothers began in Manchester, England, in 1989. Tom Rowlands and Ed Simons are the sole members of the band. Together, they’ve released nine studio albums and won six Grammy awards, including three wins in the Best Dance/Electronic Album category, two wins in the Best Dance Recording, and one win in Best Rock Instrumental Performance.

“The Darkness You Fear” is the duo’s first release of new music since their 2019 album No Geography. Read mxdwn’s review of No Geography here. 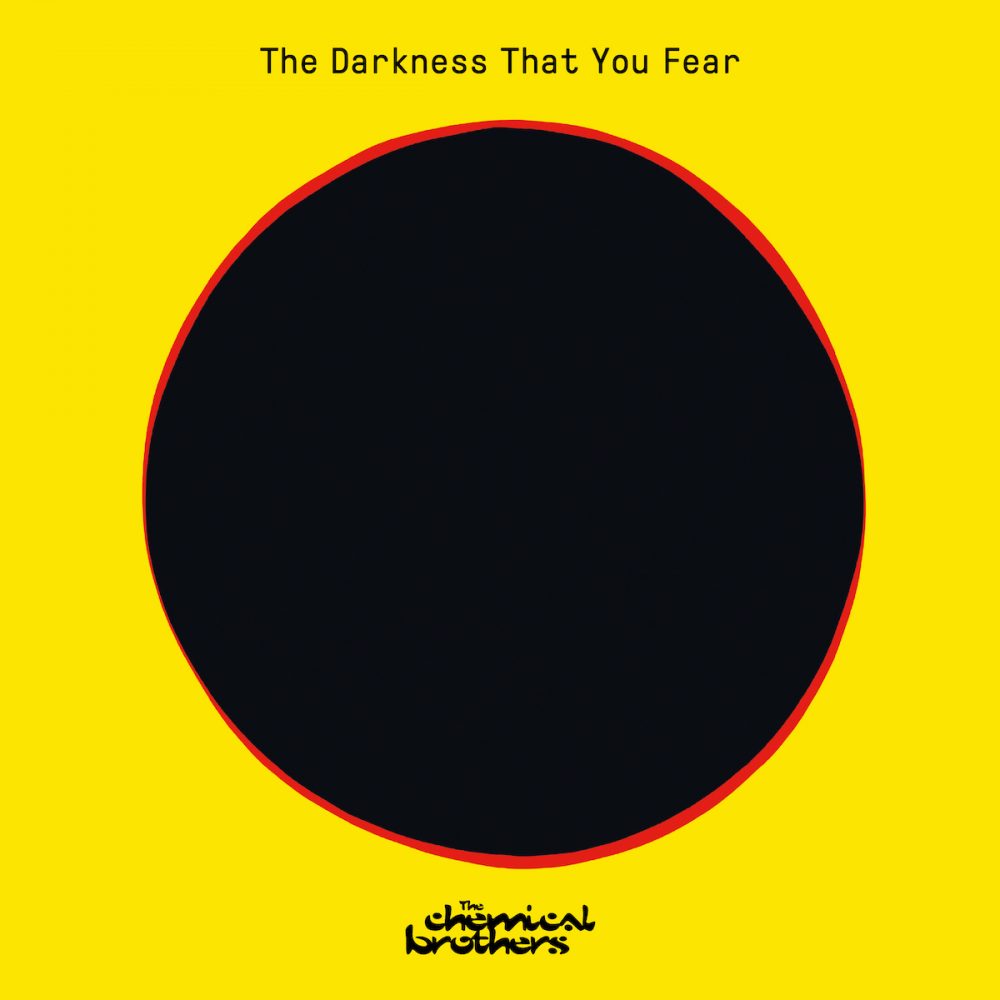