Elvis Costello’s November 2020 release Hey Clockface has just been joined by a new release, La Face de Pendule à Coucou. The new EP features six tracks of reworked songs from Hey Clockface which have been translated into the French language and feature collaborations with artists such as Iggy Pop and the piano prowess of Isabelle Adjani and Steve Nieve.

Though many of the songs on the new release maintain the overall feel of the originals, such as “No Flag-Chante,” others face drastic changes, such as a spoken word adaptation of “No Flag,” both of which feature the voice of Iggy Pop.

Etta Somatis and AJUQ collaborated on the new release for the song “Hetty O’Hara Confidentiel,” which has a similar feel to the original version but with the more modern sounding vocals of the collaborators and some extra reverb to create a different, more moving space for the listener. The track also received a remixed version of the song with Tshegue on the EP, which has a cleaner and a bit darker sound, with the addition of French phrases spoken throughout.

Adjani and Nieve coordinated to revisit “Revolution #49,” with the latter maintaining a motive and the former playing with improvisation around the notes.

Most of the new mixes still maintain the retrospective dynamically edited vocals inherent in Hey Clockface, however each has a unique and innovative twist, providing a dynamic and intriguing array to listen to ultimately three songs from Costello’s original release.

Before the release of Hey Clockface, Costello shared “Hey Clockface/How Can You Face Me?” and “Newspaper Pane” as singles, which build anticipation for the quirky and delightful piece. 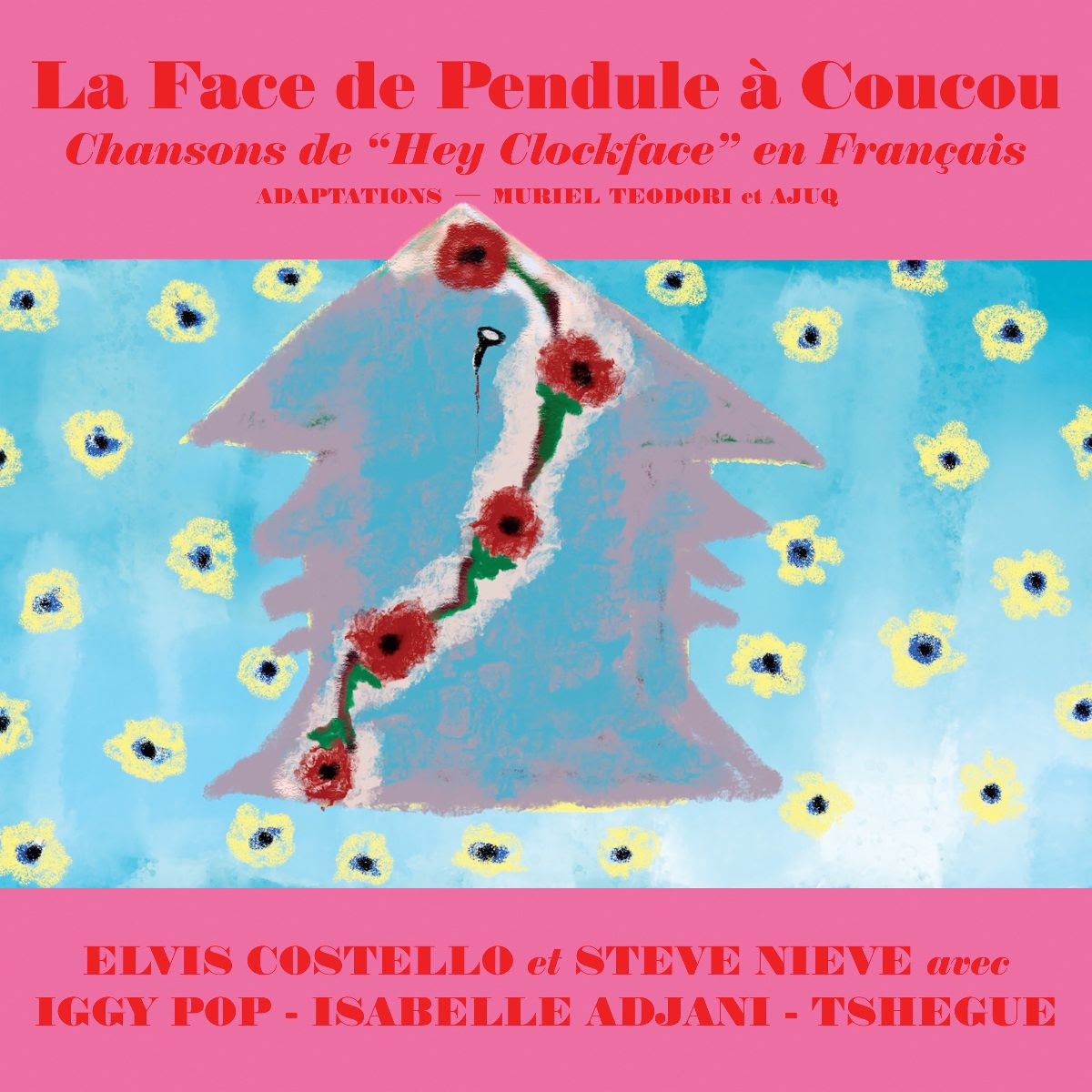