As announced by Consequences of Sound, Deap Vally’s new single “Look Away” has been released. The release is a sneak peak at their upcoming EP Digital Dream, which includes collaborations with artists such as KT Tunstall, Jamie Hince of The Kills and Peaches.

The track lives up to the title of the EP, featuring dreamy reverb and easy flowing vocals, which balances the repetition of the words “look away” for a large portion of the song. The lyrics are vague and whimsical, fitting of the tune. The ephemeral nature of the piece contrasts delicately with a catchy vintage feel of the drums throughout the song.

In addition to the artists mentioned above, Zach Dawes of The Last Shadow Puppets and jennylee of Warpaint are featured on the EP.

This was not the first collaboration of Deap Valley, who teamed up with the Flaming Lips last year to form Deap Lips for the release of a self-titled album. The release was Deap Valley’s first release since four years prior. 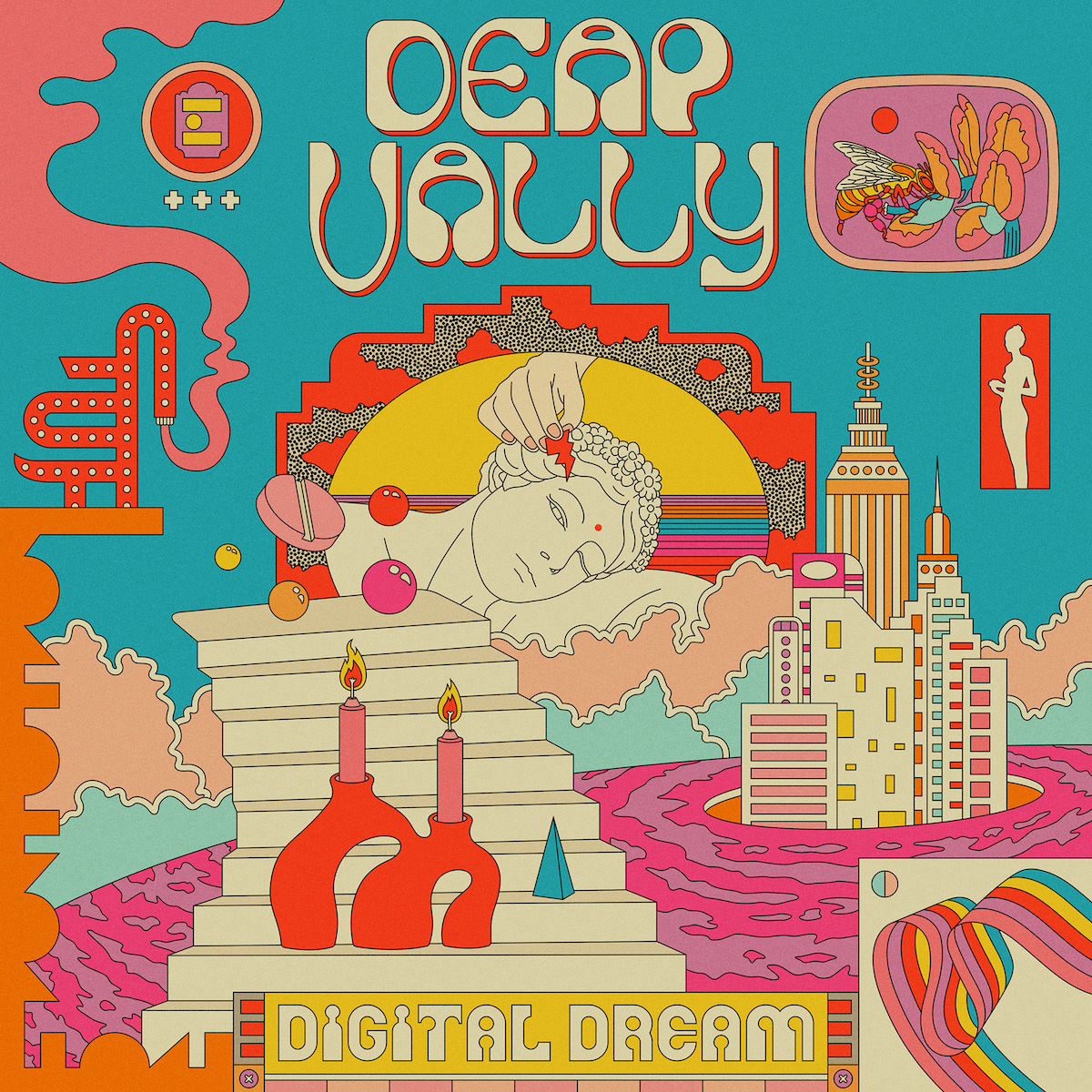