Doom metal band Yatra have premiered a new song through Brooklyn Vegan called “Tyrant Throne”. It’s their third single from their upcoming second album of 2020, All Is Lost, due October 9 via Grimoire Records.

Yatra’s vocalist/guitarist Dana Helmuth spoke about the single’s creation, “‘Tyrant Throne’ was a song that came completely out of my head and fingers. I woke up one morning with the intro melody in my head and turned on my amp, and it honestly all came out in one play, even all the changes, almost like I was remembering a song that I forgotten. Even the first verse lyrics and the chorus lyrics all just came out of my head on that same first run through. It’s a song that reminds me of the same kind of greasy riff as ‘Sailing On’ from our first album Death Ritual. The lyrics are all very time sensitive, metaphorically, to things going on in the world now, but also could apply to the Yatra fantasy world of dark versus light and good versus evil. Teach your children to fear no evil.”

Like with the previous singles, “Tyrant Throne” sees Yatra diversifying their sound a little. Helmuth stretches to blackened screams and more riff-heavy songwriting in between stretches of crushing doom atmosphere.

All Is Lost will be the Maryland-based trio’s third album, and their heaviest yet. It was written while quarantine restrictions kept them from touring. Once the restrictions loosened, they set out to record it with label producer Noel Mueller. The two previous singles are “All Is Lost” and “Eyes of Light,” both of which are available for streaming/download on the album’s Bandcamp page. The album will be limited to downloads, CDs and a 100 copy vinyl run.

Their first 2020 album was Blood of the Night, which came out at the end of January. mxdwn premiered one of the singles from their debut album, Death Ritual, in late 2018, called “Smoke is Rising.” It showed a promising start for the band, who were at the time more firmly doom metal in style. 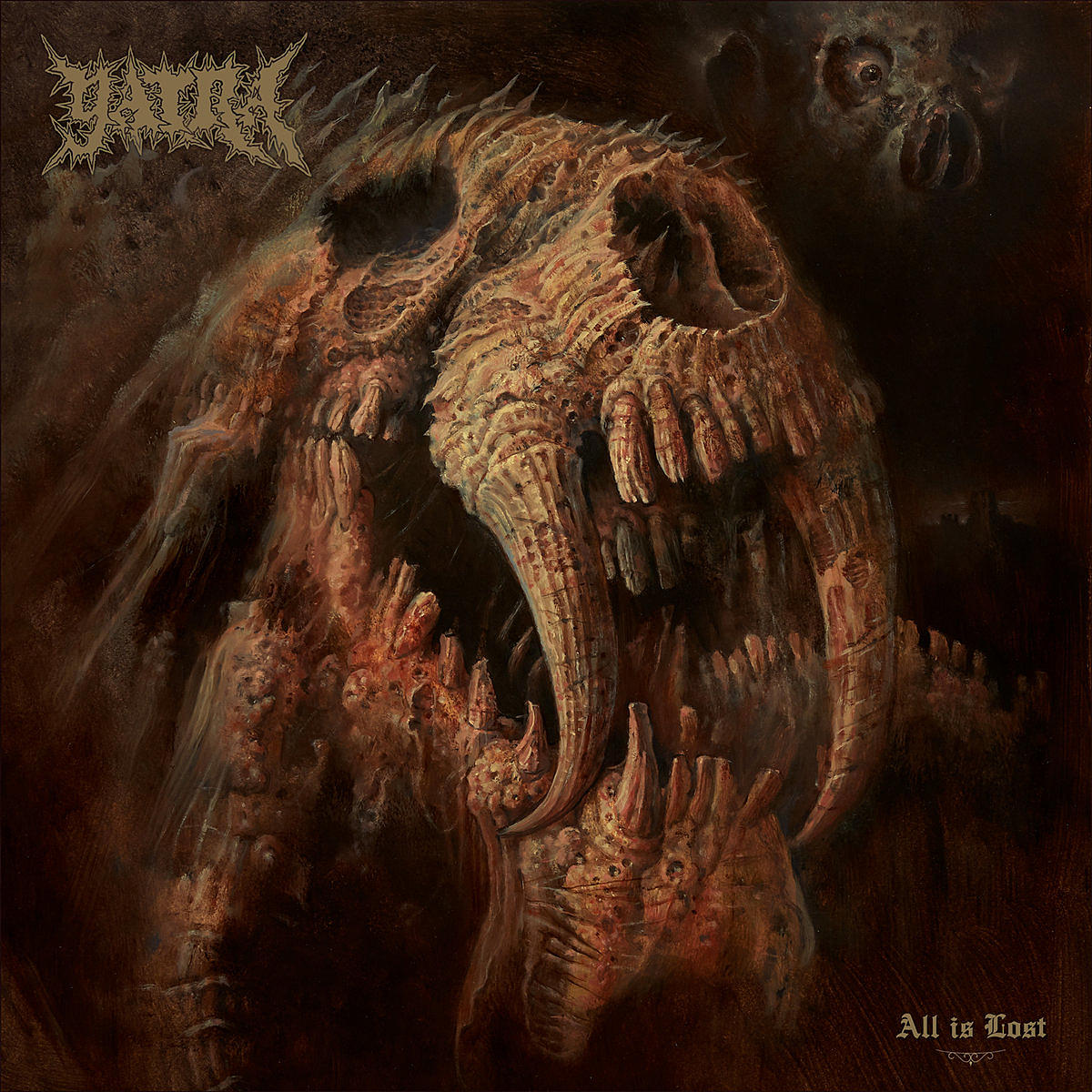