“Walking Flames” is an atmospheric, ethereal electronic soundscape, with its analog tones providing the track with a captivating groove. The track is an amalgamation of instrumentation with its lush production highlighting some crisp drums, plucky keyboards, and angelic sounding strings. Sampha provides the track with a melodic and dreamlike quality. Sampha’s tranquil soft vocals complements well with Actress’ harrowingly beautiful musical arrangements, that invites his listeners into the mind of the spacey and avant-garde producer. Sampha’s lyrics are cryptic and haunting and read as if it were derived from a dream, “These are like graphics that I’ve never seen/ My face on another human being/ The highest resolution/ Don’t breathe the birth of a new day.” To listen to Actress’ “Walking Flames” featuring Sampha stream below, via YouTube.

Speaking on the recording process of his latest musical offering, according to a press release, Actress explains the genesis behind his forthcoming Karma & Desire describing it as “A romantic tragedy set between the heavens and the underworld. The same sort of things I like to talk about – love, death, technology, the questioning of one’s being.” As previously reported on Consequence of Sound, Actress is “…is assisted on the album by Zsela and Aura T-09. Mercury Prize-winning R&B crooner Sampha also appears, contributing to lead single ‘Walking Flames.'”

Actress has recorded numerous albums for various labels, including self-produced projects on an electronic music-based label Actress co-founded back in 2004, Werkdiscs. Actress’ debut album was released back in 2008, Hazyville, via Werkdiscs/Ninja Tune. This was followed by his critically acclaimed 2010 sophomore studio album, Splazsh, via Honest Jon’s Records. Other works from Actress include 2012’s R.I.P., 2014’s Ghettoville, 2017’s AZD and 2018’s LAGEOS with London Contemporary Orchestra.

According to a review for 2017’s AZD, here on mxdwn, the album follows suit with Actress body of work thus far, “AZD is an album that is hard to describe. It is minimal, yet gaudy. At times it feels soulless like a machine, and at others it conveys feelings that words could never express. On the new record, Actress (aka Darren J. Cunningham) takes us through an emotional trip. Each song is packed with feelings that he uses to create lush soundscapes.” 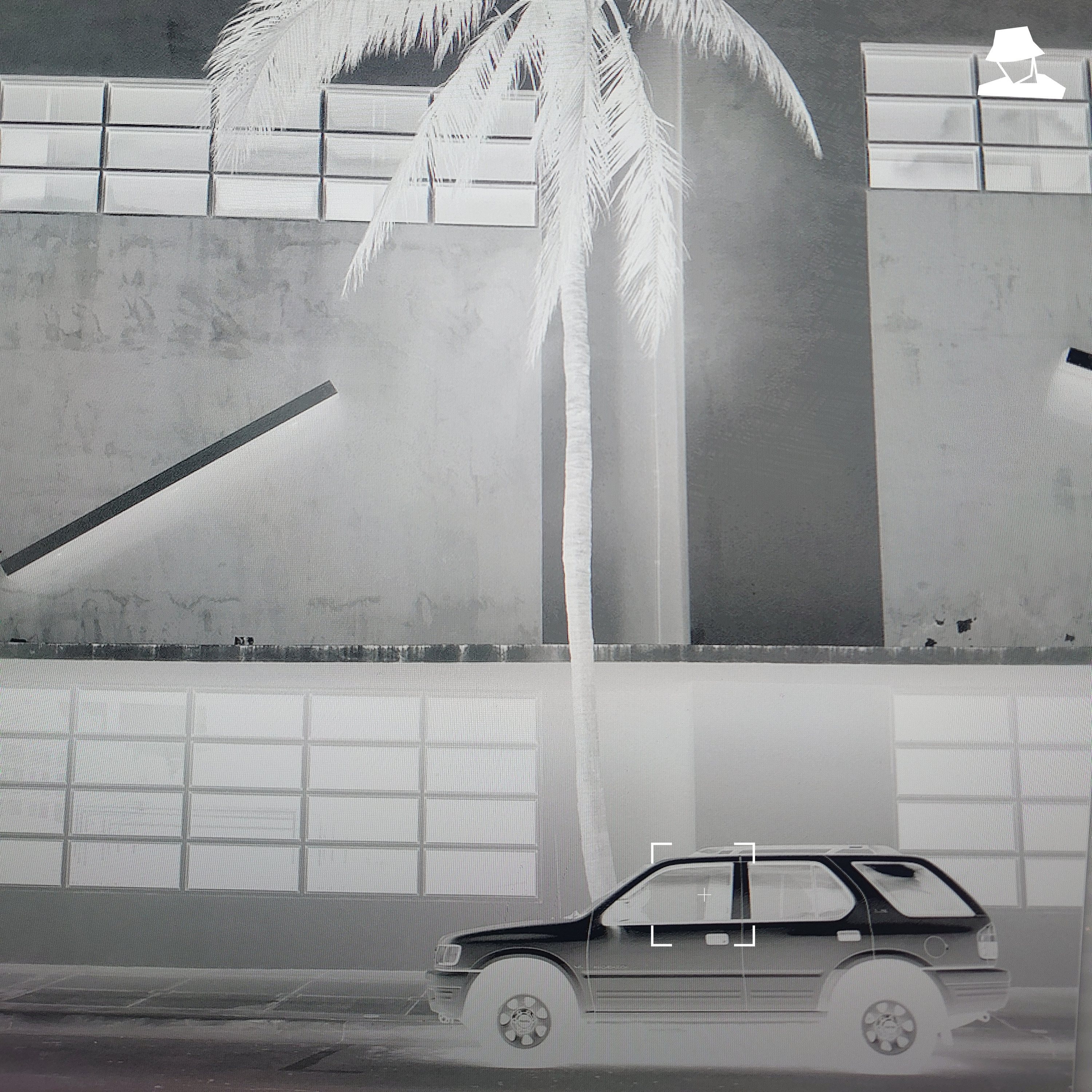