Ihsahn (born Vegard Sverre Tvetitan) is not pigeonholed into one specific genre. Well versed in his more avant-garde, symphonic black metal stylings, Ihsahn was a founding member of the short-lived Norwegian black metal collective Thou Shalt Suffer in the early nineties. As the lead vocalist of Emperor, Ihsahn has recorded seven full-length studio albums including the collective’s latest musical offering, 2018’s Ámr, via Candlelight Records.

In the past, Ihsahn collaborated with his wife Heidi Solberg Tvetitan, also known as Starofash, as a part of the experimental black metal collective, Peccatum, releasing three full-length studio albums together until their disbandment back in 2006. Ihsahn is currently relegated to guest work as of late, more recently collaborating with Polish singer Nergal as Me and That Man for the single “By The River,” released this past February.

This latest musical offering “Spectre At The Feast” is more in the vein of what he was doing with Me And That Man, with more melodic moody clean vocals sung by Ihsahn. Contrasting drastically from the more heavier, aggressively brash and guttural sounding material by Emperor, Ihsahn trades intense guitar strings with more classical and symphonic elements of his music. The track itself starts with harmonious piano strings giving the track’s experimentally mellow production a refined and polished presentation. Still retaining some edgy guitar strings in the background, Ihsahn’s clean vocals match the track’s mellow vibe, sounding cleaner than ever. The accompanied music video visualizer comes complete with a sped up painting on canvas, featuring a shadowy figure surrounded by dark shading vignettes.

As previously reported in Theprp, “Ihsahn described this coming release as the ‘musical counterpart’ of ‘Telemark’, stating it was where he could ‘distill all those more progressive, experimental and mellow elements of my music.'” To watch the visualizer for Ihsahn’s “Spectre At The Feast” stream below, via YouTube. 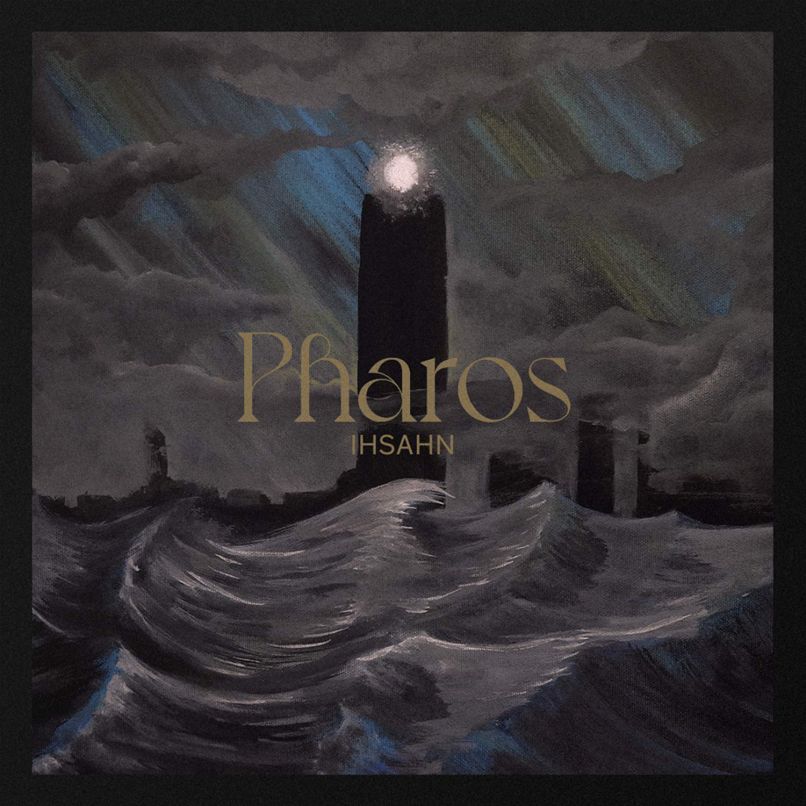