Montreal’s Venus Furs, the stage name for Paul Kasner, is back with a new song and it’s a ripper. “Page Before” is defined by its rumbling guitar distortion in the verses and a squealing guitar lead in the chorus along with Kasner’s disaffected vocals. What starts out as a straightforward rock song transforms and mutates over the course of its over-seven-minute run time.

In addition to sharing a new song, Venus Furs is also announcing a debut self-titled album, which will be released on July 10 through Silk Screaming Records. The album is years in the making and we previously premiered a track from Venus Furs called “Guards in the Garden,” which takes inspiration from Britpop, British Invasion era music and American Motown.

“‘Page Before’ is a song about walking into a party with a weird vibe, only to discover that you are walking into your own wake,” said Kasner. “There’s a nod to We Are Scientists in the lyrics (‘the scene is cold and the party’s dead’). There’s an abrupt change around the two-minute mark, to a bass driven riff that builds and builds to a crescendo, with delayed noise solos matched in performance with panning, for a trippy headphone experience…This song is meaningful to me because it’s been closing my live sets for the last few years – something I can’t wait to be doing again. It’s also the last song on my upcoming debut album, and as such I’m thrilled that it’s the first to announce the album’s release date.” 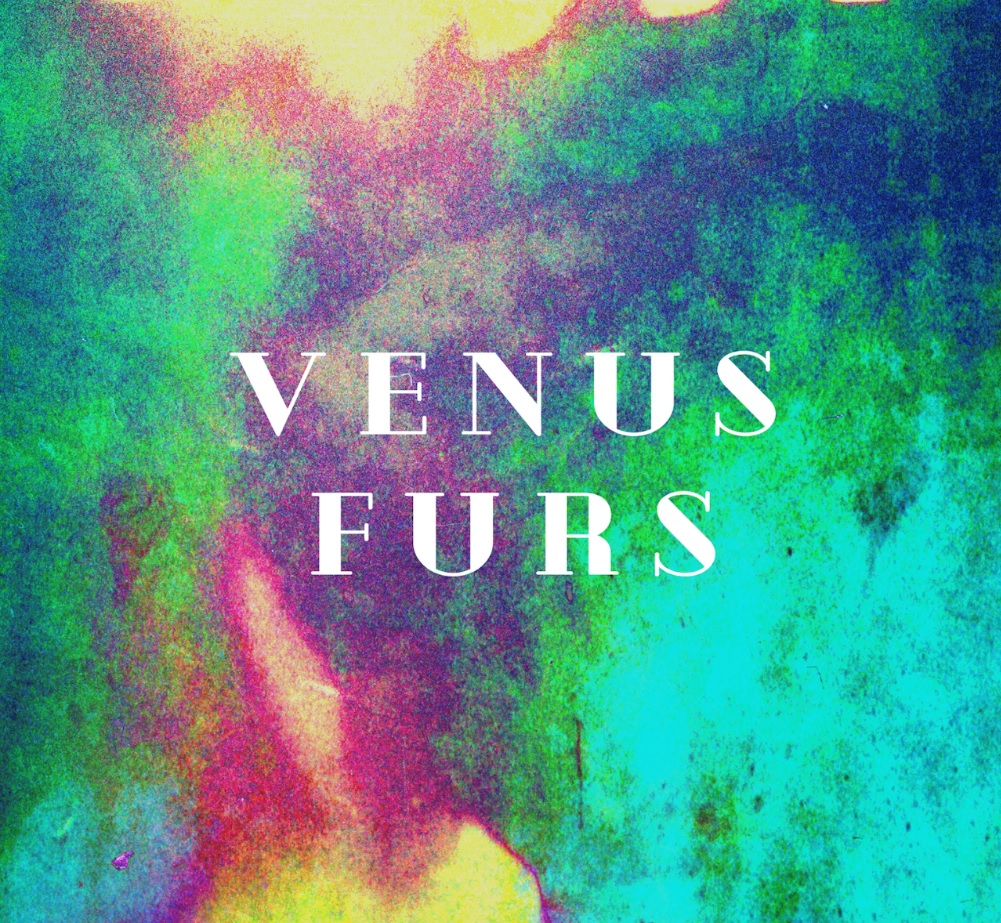