It’s been a long 16 years for fans of the pop punk band Ultimate Fakebook to release new music. And boy, it was worth the wait. The band is back with a comical new video for their song “After Hours at Melin’s,” which we’re excited to premiere today.

The video finds the band on a low-budget talk show, with the host, played by Curtis Rainsberry, referring to them as the “Ultimate Facebookers,” ironic for the fact that when these guys last released music, Facebook wasn’t really a thing – it was all about Myspace. As the three members of the Kansas-based band field questions from the host, bassist Nick Colby disguised to look a bit like Hulk Hogan, rips off a killer keyboard solo in a demonstration of the talk show’s musical capabilities. Then, the band rips into the song on the talk show’s tiny makeshift stage.

“We wanted this video to capture the sights, the sounds, the smells of Ultimate Fakebook,” said drummer Eric Melin. “We got that. And we got a whole lot more. We imagined a world where our first new music in 16 years would be a major news event…on a public access TV show where the host couldn’t pronounce our name correctly. Curtis Rainsberry is a Upright Citizen’s Brigade vet and comedy writer with his own late-night talk show character and he performed heroically. Director Paul Sprangers knows comic timing and exactly where to place the smoke machine. And what can you say about the legend that is Peter “Stiff” Dickens? The lyrics in the song are filled with references to the things we love, so we went the same route in the video x10. There’s an untold number peanut M&Ms in a jar waiting for the UFB superfan who counts and catches every single obscure reference in both. “After Hours at Melin’s” will make you boogie, make you laugh, and it may even touch your heart.”

“After Hours at Melin’s” comes from the band’s fifth full length album, The Preserving Machine, which is out on Sonic Ritual on April 10, 2020. It’s their first release since the band broke up in 2004 after releasing four albums and touring with bands like At The Drive-In, The Get Up Kids and Motion City Soundtrack. 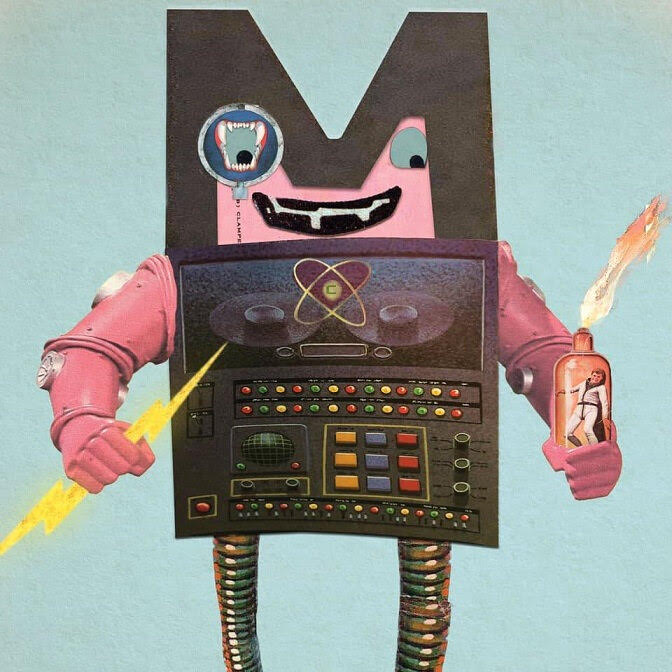