Los Angeles post-punk band Moaning are back with a new album, which will be called Uneasy Laughter and is set for a March 20 release. The album, like their self-titled debut from 2018, will be released on Sub Pop Records. They’ve also released the first single from the album, a song called “Ego,” and along with the new song have shared a video directed by Amber Navarro, who’s worked with artists like Soccer Mommy and Cuco. We recently caught the band performing a set at Fisherman’s Village Music Festival in Everett, WA last spring.

The song starts out like many Moaning track, featuring a bounding bass line guiding the action, though in this case instead of buzzing guitars entering the mix, the bass is eventually joined by mournful synthesizers. As the song progresses, the bass stays at the top of the mix but the synthesizers take on a more hopeful and melodic tone, before eventually joining vocalist and guitarist Sean Solomon in pounding out the chorus melody. The video feels like it’s right out of the ’80s (so does the song), with lots of costumed actors and even a Texas-shaped waffle. Check out the video below.

The band, which also includes bassist/keyboardist Pascal Stevenson and drummer Andrew MacKalvie, once again brought in producer Alex Newport to achieve their abrasive-but-melodic post-punk sound. While the band’s use of guitars was pushed to the background, almost every song on Uneasy Laughter features some guitar and many of the songs originated on acoustic guitar, making this much more dynamic than the common “post-punk band trades guitars for synths” storyline. The album promises to be a dynamic listen from a trio of musicians who extremely comfortable with each other.

“We’ve known each other forever and we’re really comfortable trying to express where we’re at,” said MacKelvie. “A lot of bands aren’t so close.” 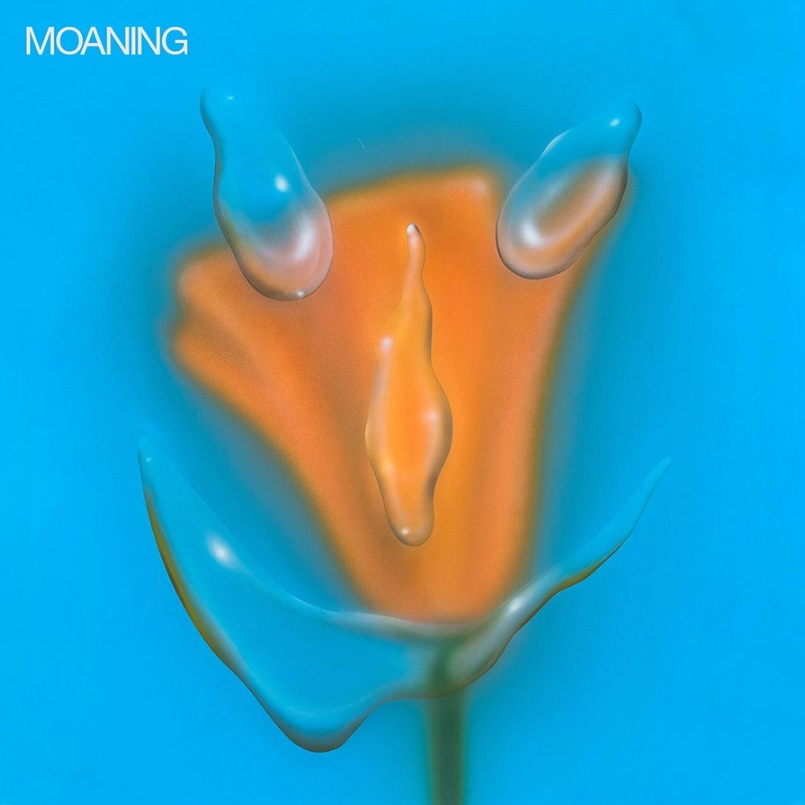