Singer-songwriter and actress is will be debuting her first new album in over ten years titled Silver Landings, which will be released via Verve Forecast on March 6th. This new album is supported by a single titled “Save a Little for Yourself,” which is accompanied by a music video directed by Liz Hart and Sonja Tsypin. the performer is also set to begin a spring tour in March.

“Save a Little for Yourself” is a catchy country-pop song, with simple guitar chords and progressions, along with a warm musical instrumental that has a home-like feel to it. Moore’s strong vocal performance is at the center of the new track as she sings the song’s lovelorn lyrics. The music video shows Moore emotionally performing the track with the held of a backing band.

“‘Save a Little for Yourself’ is sort of the other half of a love song that we don’t always talk about or acknowledge,” Moore explained. “Sure, we should open ourselves up, let people in and love them as wholly as possible but none of that carries any water if we’re not taking care of ourselves first and foremost. It might not be as romantic, but it’s an equally important part of the equation.”

This upcoming album was recorded in Los Angeles by Moore and a backing band featuring her husband Taylor Goldsmith (singer/guitarist/songwriter for L.A.-based folk-rock band Dawes) and Jason Boesel, formerly of Rilo Kiley. Her long-time collaborator Mike Viola produced the project, which was recorded live to tape in the studio. 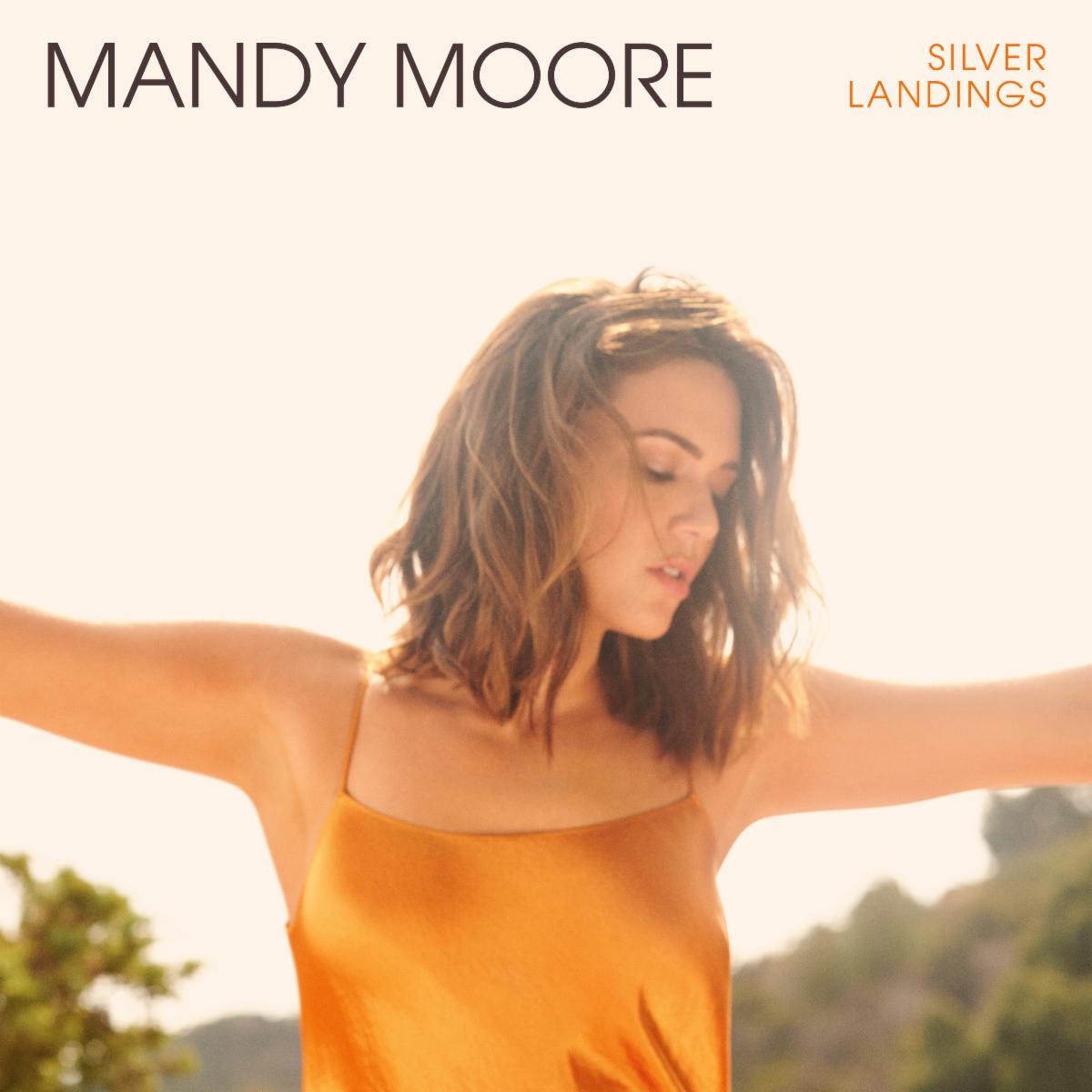