Kyle Dixon and Michael Stein, the composers for all three seasons of the Netflix mega-hit Stranger Things, recently released their score of Stranger Things 3. The score was released digitally on June 28th. While there is not currently an official release date for the physical CD and vinyl editions, information on those special releases will be coming soon.

The album was preceded by the release of two singles: “Starcourt” and “The Ceiling is Beautiful”.

“Starcourt” combines drums that would fit right in on any number of great 80s records with bright synths to create an exciting and very dance-able modern atmosphere, while still paying plenty of homage to the 80s, the era from which Stranger Things draws much visual influence, along with the musical influence.

“The Ceiling is Beautiful” goes a somewhat different direction emotionally from “Starcourt”, opting instead for a beautiful but much more eerie synth-driven soundscape. As the synths start to pitch shift and fade out at the end of the song, that eeriness reaches its peak.

Dixon and Stein, along with Adam Jones and Mark Donica, also perform as the electronic band S U R V I V E. S U R V I V E has been active for about a decade now, and continues to produce music that shares some similarities with the Stranger Things scores (especially synths and film-score influences) for which Dixon and Stein have now become much more well-known. 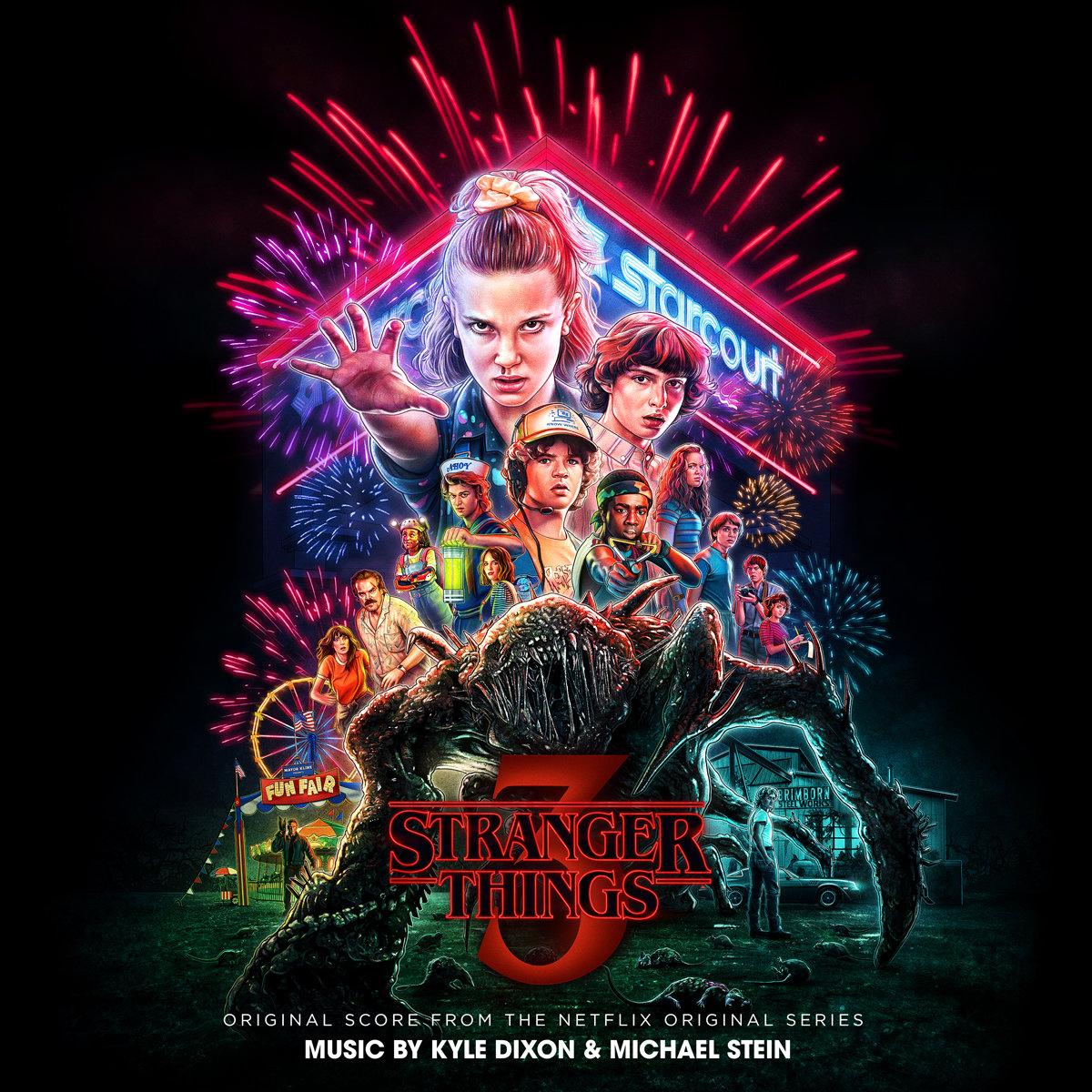