Florence + The Machine have announced an upcoming reissue of their album Lungs, celebrating the project’s 10 year anniversary. The new reissue of the album will include two previously unreleased tracks and be supported by physical releases as well. The two new tracks are titled “Donkey Kosh” and “My Best Dress,” both are demo tracks that had never gotten full releases. The new version of Lungs is due out next month on August 16, with both digital and physical formats releasing the same day. Florence + The Machine has become a household name over the past decade and it all started with this one album.

The band has been making music together since 2007, with Lungs being their debut record. The album spawned the hit song “Dog Days Are Over,” which is known worldwide. From there the group went on to release three more full albums, with the most recent being 2018’s High as Hope. The new album was supported with singles like the song “Hunger,” which showed how even a decade in the band was making incredibly music. Recently, the group performed a track for the Game of Thrones soundtrack, as well as working on a Spring tour. The rerelease of Lungs is the most recent of the group’s projects for 2019, bringing fans some new content with some old sounds.

Some of these sounds were seen on the newly released demos, which are already available on streaming. Both “Donkey Kosh” and “My Best Dress” are older recordings, a quality that can be seen in the songs themselves. The tracks both have a raw and authentic aspect to them, which adds to the excitement around their release. Fans get to feel as though they are listening to something brand new while also having it keep a lot of the qualities of Florence + The Machine’s music that they know and love. These new singles are not the only unreleased material being put out in support of the reissue of Lungs, as the vinyl version will have an extended disc with even more unheard music. 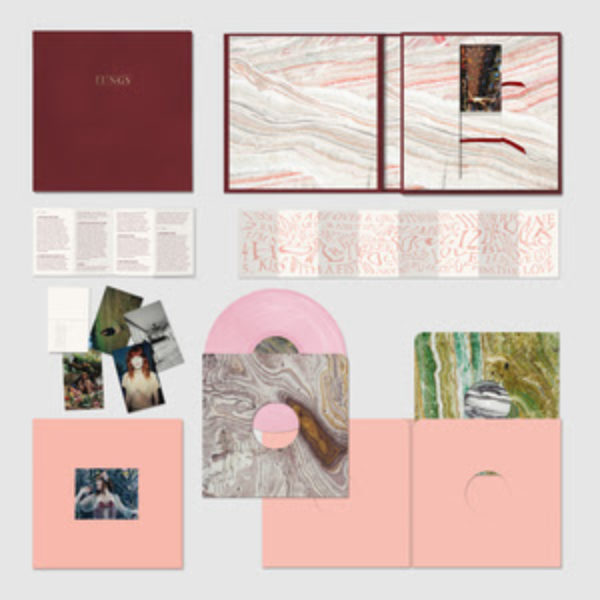 The reissue of Lungs on vinyl will include an exclusive box set of the project. The set includes a vinyl of Lungs itself, as well as another disc including three more previously unreleased demo tracks. Another bonus that will be included in the Lungs special edition vinyl is an acoustic version of the song “My Boy Builds Coffins,” a track that was released as a part of the original Lungs album. The deluxe edition will also include a live cover of the track “Oh! Darling” by The Beatles. In addition to all of the actual music in the set, the 10th anniversary box for Lungs will include postcards and images of the group from back around the time the album was being recorded. The box set is already available for pre-order here, and the tracklist for the songs included in the set can be found below. Also linked below are the two newly released demo tracks. 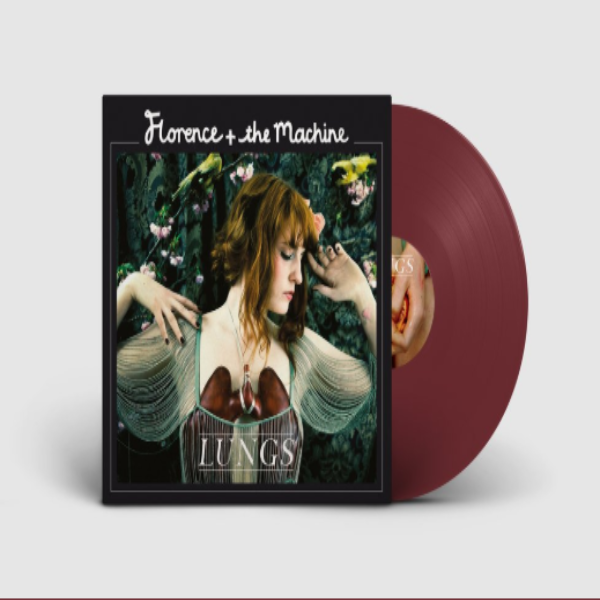