What could be more pleasant than a band keep their outtake and share it as a solid single? Brooklyn-based alternative rock band TEEN just dropped a new single “Doctor”, following up their new album Good Fruit. Released this March, Good Fruit is TEEN’s fourth studio album containing 10 songs.

Formed by Lieberson sisters, lead singer Kristina “Teeny” Lieberson (former keyboardist of Here We Go Music), drummer Katherine Lieberson and vocalist/keyboardist Lizzie Lieberson, TEEN is known for their dynamic techno-aesthetics—like danceable track “Popular Song,” and also is good at highly emotional expression, such as “Pretend,” “Only Water” and “Runner.” In our former feature “My Dinner with TEEN,” the band addressed the process and their inspiration behind Good Fruit.

Co-produced by Miles Francis, “Doctor” follows the style of Good Fruit, which is a fat synth-pop as well as a curlicue psychedelic built on an undercurrent of quirky and pulsating bass. Through Teeny’s harmonic vocals, the song looks for a cure for love-sickness, singing “calling doctors” to heal their wound in one-sided love that isn’t reciprocated. “Doctor” premieres here and will stream on June 25.

The quartet canceled the rest of their current 2019 tour due to health concerns in May. TEEN tweeted some changes in their group: drummer Katherine delivered a baby and on her maternity leave, and former bassist Boshra AlSaadi departed the band to pursue own music path. However, it’s joyous that TEEN has confirmed a new round of two-month EU/UK tour in support of their new album. Check out the dates below and click here for ticket info.

Also! As you can tell, we’ve been going through some changes- our sister/drummer Katherine had a baby! And our bassist Boshra has moved on to work on her own material. We miss playing with both of them, but we will be joined by ——-> 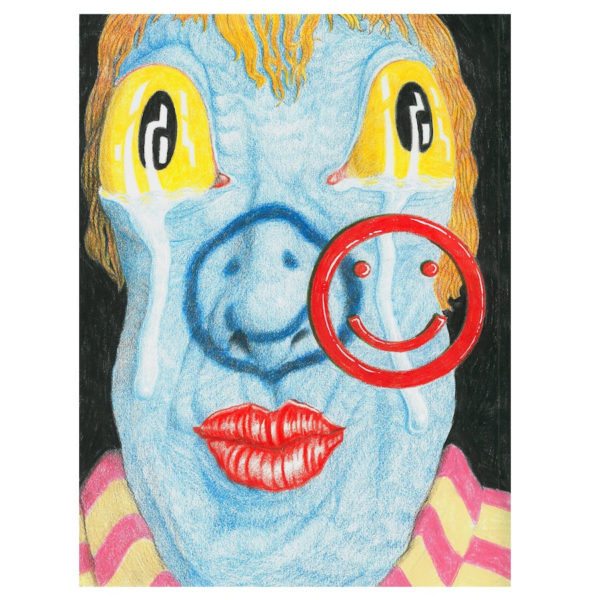 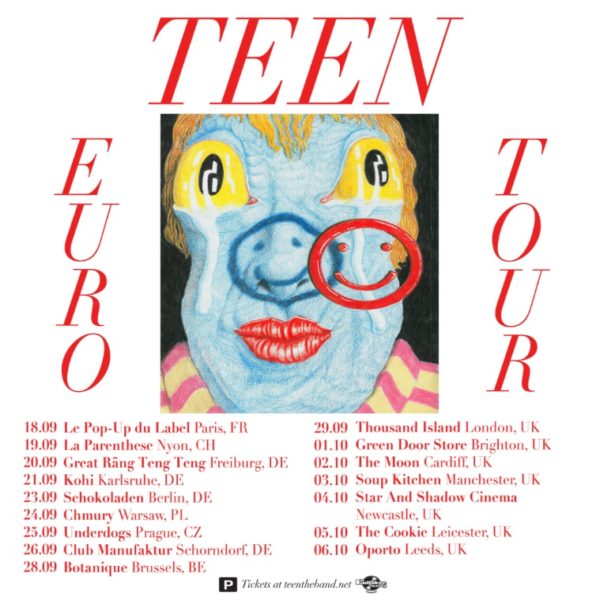