Alternative rock band Sleater-Kinney have released a new single producer by St. Vincent. The track, titled “Hurry On Home,” is the first new single from the band since their most recent album in 2015. Sleater-Kinney was one of the most powerful female punk bands of the 1990s, setting the stage for entire scene of music. The band’s most recent album, No Cities To Love, proved that even today Sleater-Kinney is putting out powerful music. Now the group is back and working with award winning producer St. Vincent, who has teamed up with the band in the past.

The new single combines the techno and electronic influences typically seen in St. Vincent’s production style with the aggressive lyrics and vocals that have powered Sleater-Kinney’s music for decades. On this song Sleater-Kinney expands its musical palette in more ways than their typical track, bringing in new ideas and sounds to build upon. If “Hurry On Home” is anything to go by, the band’s next project could be a radically different sound than fans have come to expect. For now, the track will have to tide over audiences until Sleater-Kinney announces more information about new music.

Alongside the release of this new song, the band also announced a North American tour for this fall. The tour will take Sleater-Kinney across the United States and even into Canada, touring for most of the end of the year. The first show announced will take place in September and the others will follow the next month. The tour will end at the end of November, with the last show taking place in Seattle. Tickets for the tour will go on sale this upcoming Friday and the full list of tour dates can be found below. The new single “Hurry On Home” can also be found below. 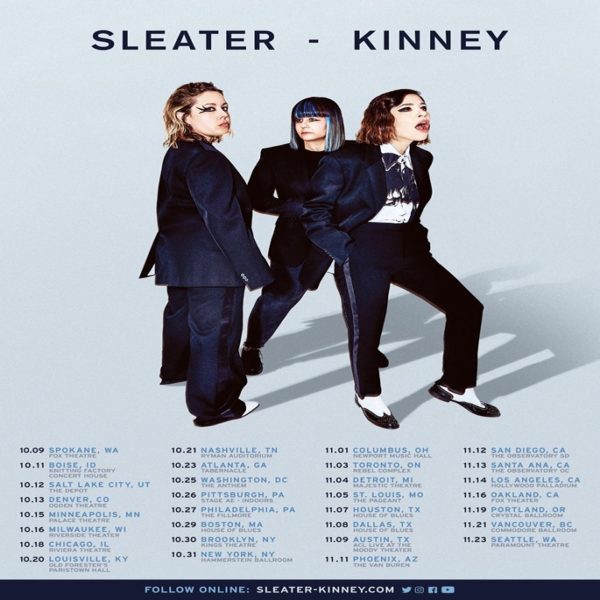 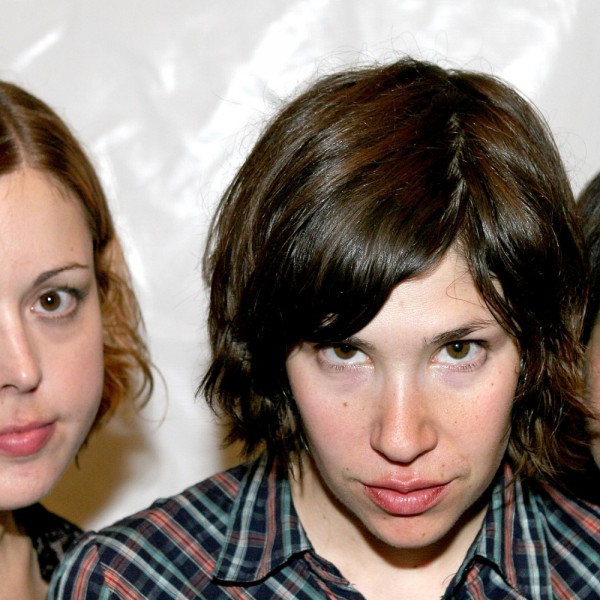