American rapper Denzel Curry announces his new album ZUU and shares a new single. The album is set to be released May 31 via Loma Vista Recordings and available on music outlets Spotify, Apple Music, Itunes, Amazon, and Google Play.

Raised in Carol City, Florida, Curry began rapping in the 6th grade. It wasn’t until 2011 when he decided to work on his first mixtape while attending school. He has since released his previous EP and albums Nostalgic 64, 32 Zel/Planet Shrooms, Imperial and Ta13oo. Curry is connected with well-known associates former rapper XXXTentacion, Ronny J, ASAP Ferg and many more.

Fresh new single “Speedboat” is Curry’s latest offering of new music from his forthcoming album, “which finds him returning to his South Florida roots both sonically and thematically.” The single sees Curry reflecting on the effects of living the fast life, masterfully transitioning between harmonious moments and combative bars as he refuses to be another victim to the violence that plagued his childhood in Miami. 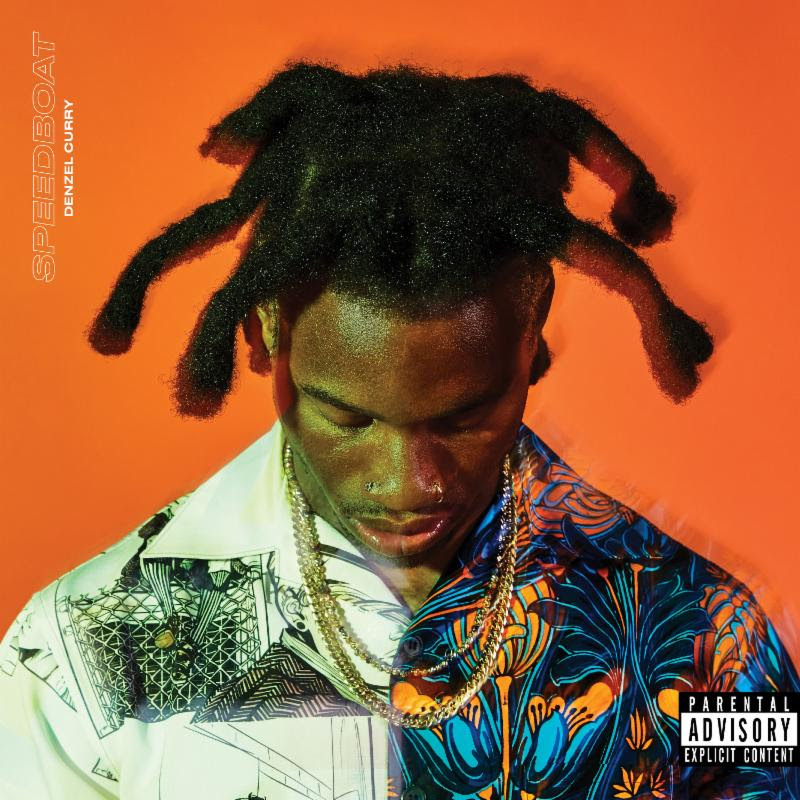 According to the press release, the new single coincides with Curry also announcing a headlining European tour in December, with tickets to be available on sale starting this Friday.

Beginning May 29 in San Francisco, CA and ending July 13 in San Diego, CA, Curry will also be accompanying Billie Eilish on a North American Tour including 18 dates with festival appearances at Lollapalooza, Osheaga and Outside Lands to follow in August. He will then join the $uicideBoy$ on a North American tour run beginning July 27 in San Diego and concluding on August 23 in Los Angeles. 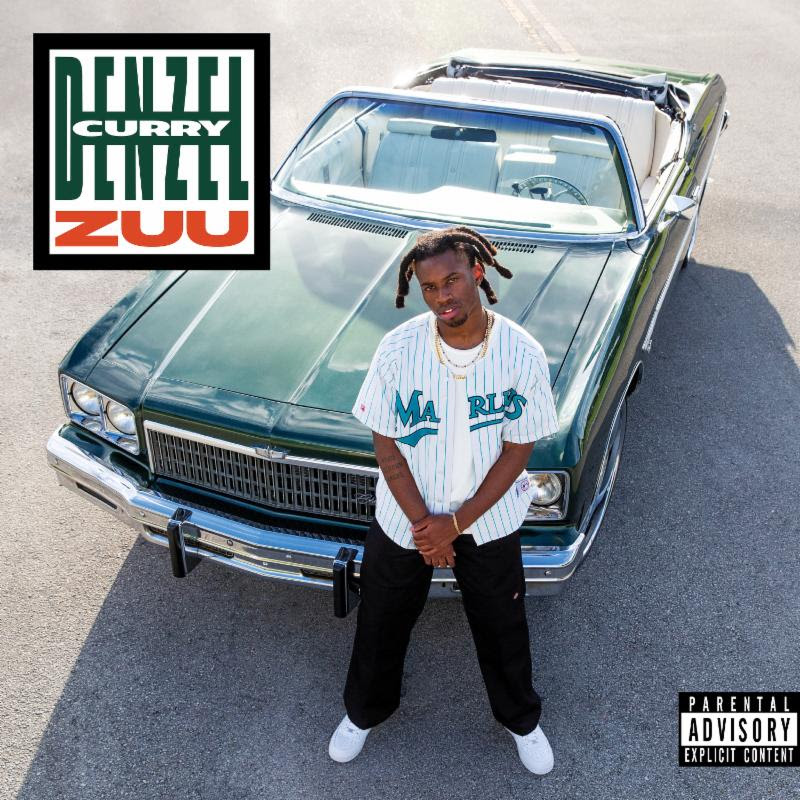