Black Needle Noise premieres new track “I Am God” featuring Marselle Hodges. The new song is the latest in a series of singles that he has been releasing consistently over the past few years.

According to the press release, “the minimal yet gripping electronic-rock song is driven by Fryer’s restrained and subtle production that lets Marselle’s dramatic vocals shine bright throughout.”

“‘I Am God’ is inspired by one of the craziest years I’ve experienced, full of high highs and the lowest of lows,” says Marselle Hodges of the new song. “I felt as if I was God’s plaything. The lyric ‘I can make things different or blow it all away’ pretty much describes the [tumultuous] feeling I had in response to these seemingly capricious events. But then I tried to put myself in God’s place—wanting to be worshipped and believed in despite it all, Or perhaps because of it all. Isn’t that what we all want?” 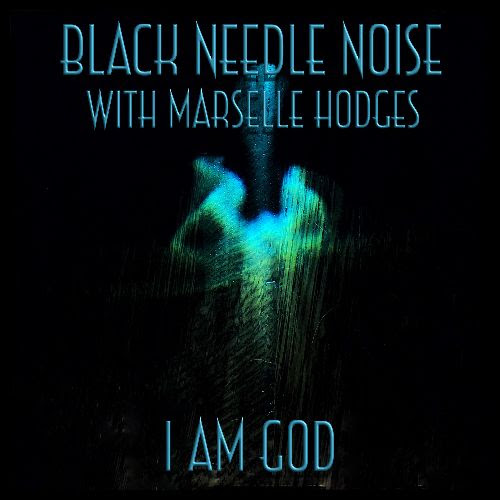 “I Am God” is now available on Bandcamp.