Polish black metal band Batushka has been making waves in the scene since they crashed down in 2015 with their debut album Litourgiya, and this July they are finally ready to gift the world their sophomore album Hospodi, according to a press release sent to mxdwn. Between album releases the band has been keeping busy doing multiple tours, both in 2017 and 2018 according to mxdwn.

The band has been praised for standing out when compared to other metal bands because of the mysticism and depth of their music and Hospodi will not disappoint as it promises in the press release to deliver “dynamic, divergent moments, wherein the band’s otherworldly, inspirational fervor meets the whip-crack precision of 21st century brutality,” and a “most ferocious and bewitching songs the band has penned to date — along with a newfound sense of rock swagger.” The album will be available on July 12th and can be pre-ordered through several different sources, as noted by the press release. 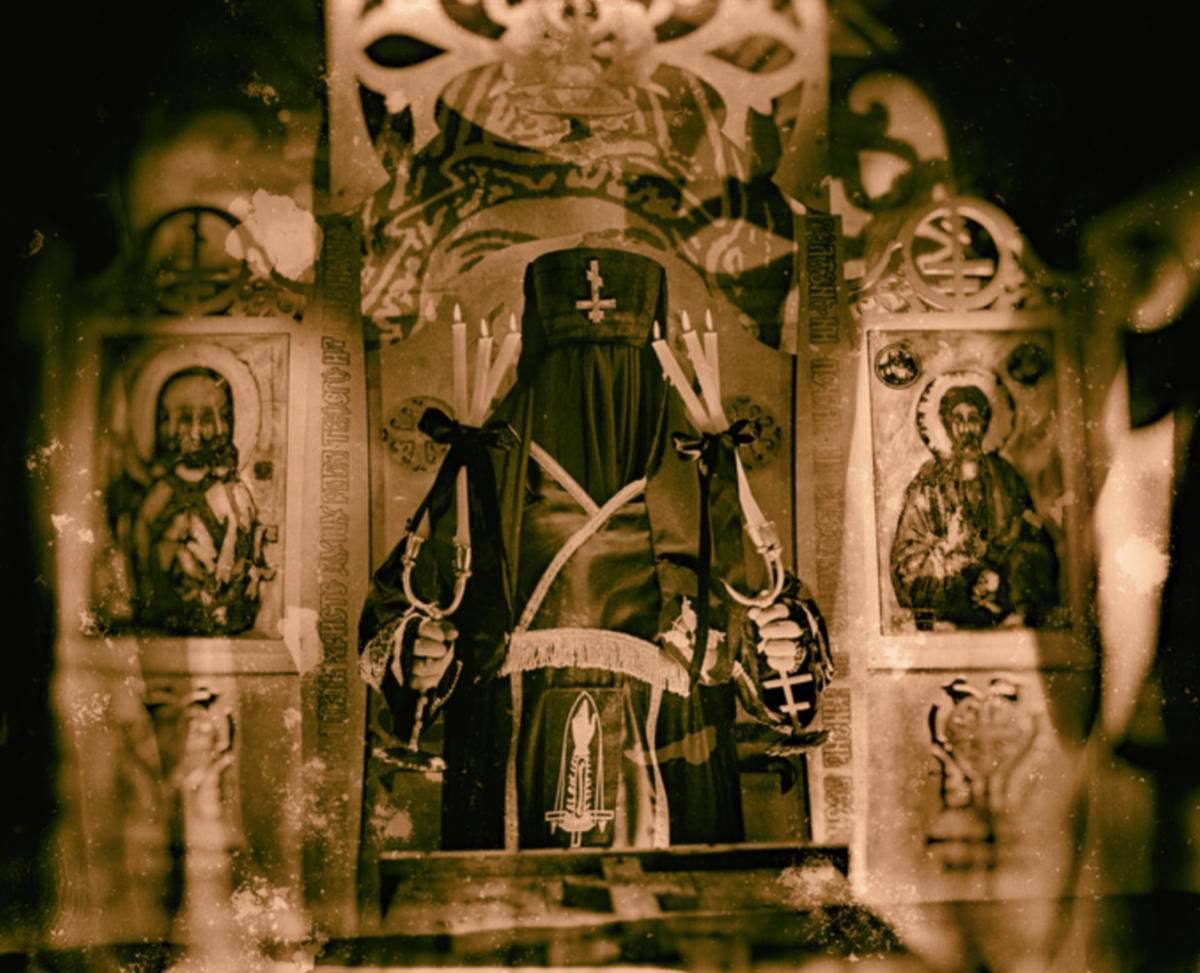 The name Hospodi comes from an old Slavonic word for God, which is fitting for the album’s heavy themes of religion, prayer, and rituals for the dead. Batushka discusses the decision to include those themes in their press release sent to mxdwn, stating that “We decided to cherish that tradition and I’m glad that with our album these songs and rites will survive.”

The nearly seven minute long video for the first single from Hospodi, “Polunoszcznica,” has been released and can be viewed on YouTube.

There are several different ways to purchase Hospodi, including a limited edition digibook CD and a deluxe box-set that includes the digibook CD, along with other goodies such as a clear and black marbled vinyl, a DVD, and so much more; if you want one, you should act fast as there are only 800 deluxe box-sets being made. There will be a European Exclusive deluxe bot-set, that is limited to only 200 copies. There are several variations of vinyls, both U.S. and European exclusives that range from anywhere to 200 to 500 copies.