Flying Lotus releases a new song titled “More” from his forthcoming album Flamagra, while also announcing a North American tour set for the summer. Flying Lotus new song is a collaboration of two of LA’s finest. It features Anderson .Paak, a true soulman of his generation.

The song itself is a soulful-jazz instrumental, while Flying Lotus uses his artistic side to convey his new song in the music video.

“Spent years tryna steer both hands on you, Til I finally understood that I was spinnin’ my hoop… Rather spinnin’ my wheels, gettin’ up in my years But still I feel like a kid when I’m f@#$ with you, Young n#@$# gotta live, that’s the motto they use
But all them niggas still live in they mama’s backroom,” Anderson .Paak said during the first verse.

Flying Lotus will begin his award-winning, 3D show on August 9th in San Fransico, CA, at the Outside Lands. He will then travel to some of the major cities including Atlanta, New York, Houston, and New Orleans before returning home to Los Angeles, CA, for his final tour stop on September 20th at The Nova. 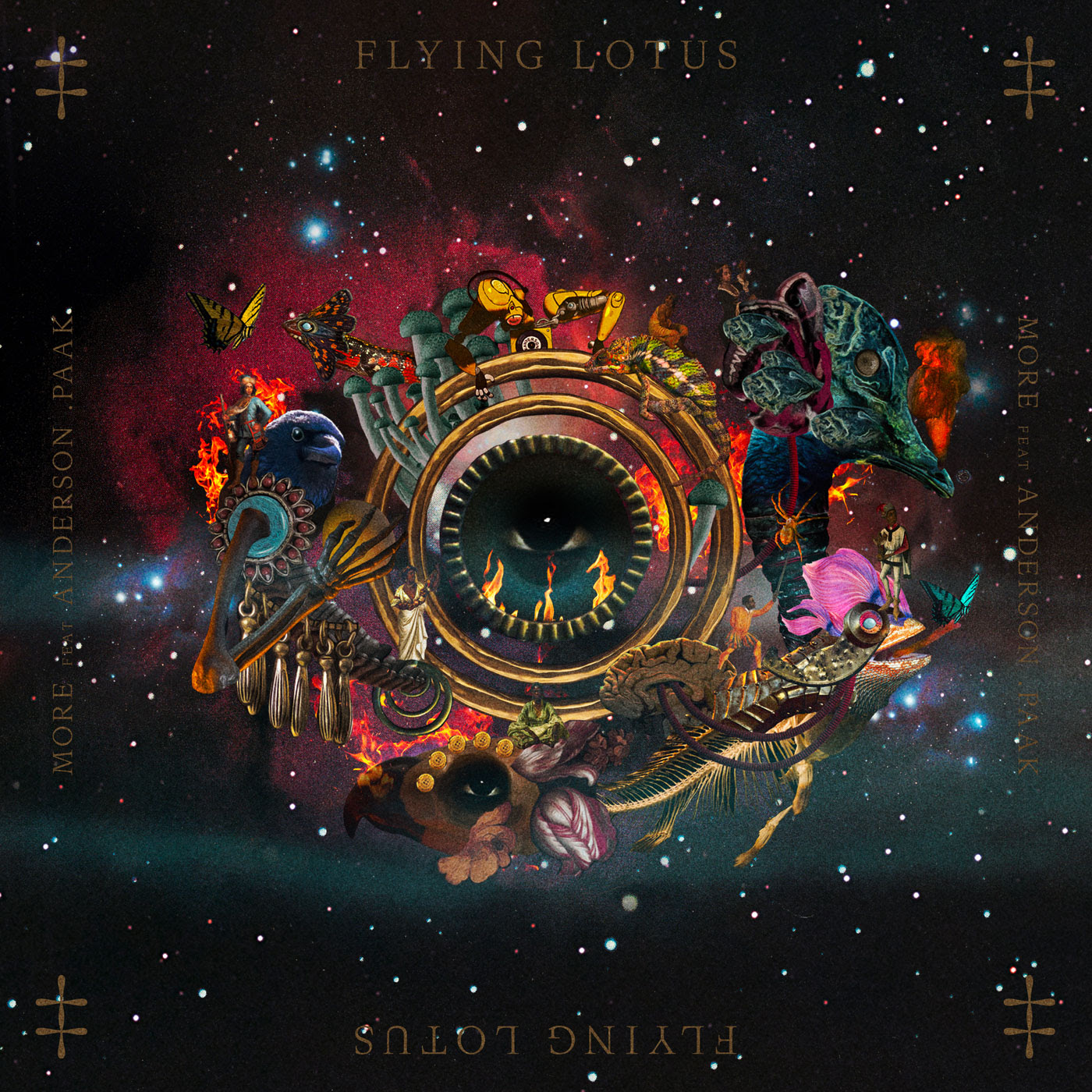